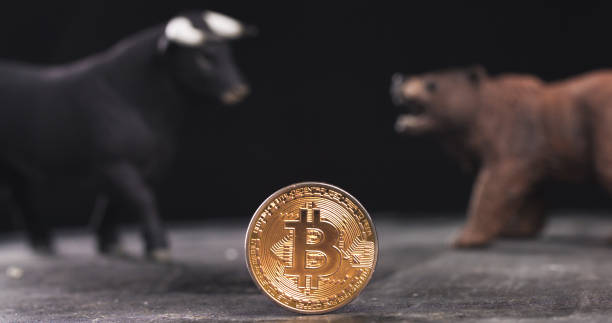 Nayib Bukele, the president of El Salvador, plans to launch legislation that will make the country a pioneer in accepting bitcoin as legal tender. Bukele announced the plan during the Bitcoin2021 conference in Miami.

Bukele aired his thoughts during the Miami Bitcoin2021 conference through a video broadcast. The conference was the largest bitcoin event in the world that attracted 50,000 attendees. According to Bukele, the country would partner with Strike, a digital wallet company, to launch an innovative financial infrastructure integrating bitcoin technology.

Will bring out the Power of Bitcoin

Bukele said that in the coming week, he would introduce a bill in congress to accept the crypto as a legal tender. According to the founder of Strike, Jack Mallers, using bitcoin would play a great role in helping emerging economies shield themselves from the harsh effects of inflation.

Mallers further added that the news would unleash the potential of bitcoin and how the crypto can be adopted for daily use by individuals, businesses, and the public sector.

Nearly 70% of the residents of El Salvador do not have bank accounts but mainly deal in cash. Money sent to the country by migrants accounts for over 20% of the country’s GDP. The process of obtaining international money transfers is also hectic and costly. Bitcoin I expected to come in and straighten out this process.

How the process will work

Many challenges come with adopting bitcoin for payments. The cryptocurrency is volatile and only derives its value from digital scarcity. Launching a program such as the one Bukele is proposing will hence take time and resources.

However, sources have confirmed that Bukele has appointed a team of major bitcoin players to build an innovative financial network that will integrate bitcoin as the main base layer.

The bill is likely to pass, given that Bukele’s party, New Ideas, dominates the legislative assembly. The party gained overwhelming support in the recently completed elections. However, the legislative assembly has been under scrutiny following the sacking of the attorney general and several to judge. Following this move, the US pulled financial aid from the country’s police department and instead directed the aid to civil society organizations.

It is not the first time that El Salvador is venturing into bitcoin. In March 2021, Strike, a Lightning Network payments platform, launched a mobile app in the country that has gained increasing popularity. 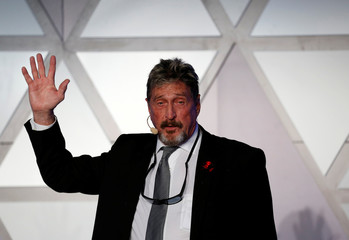 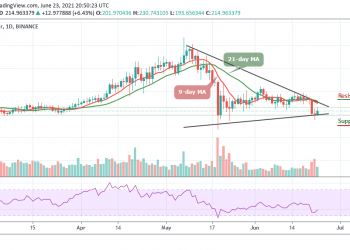 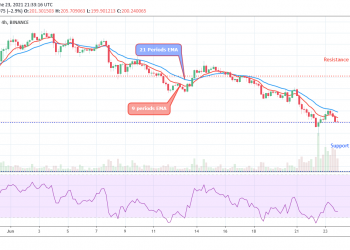