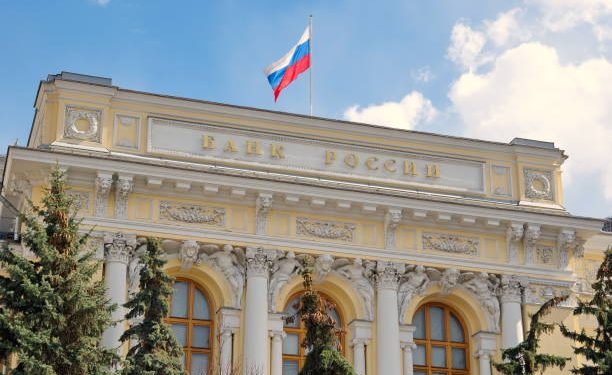 The two largest banks in Russia, Sberbank and VTB, seem not ready to move into the crypto sector any time soon as their CEOs think that crypto is just fake money or too risky to invest in. The top bankers cite their reasons for not liking bitcoin (BTC) after Tinkoff’s CEO confirmed that the central bank has stopped it from offering any crypto trading services.

Herman Gref, the Sberbank CEO, explained that cryptos like BTC are possibly the riskiest type of investment together with the equity market. In a June 3 interview with local channel NTV, Gref alleged that a banking deposit is the most viable investment option since it is associated with the minimum amount of risk despite its low returns:

“A banking deposit is certainly the most reliable investment instrument. 100% reliability but unfortunately not very high profitability.”

“We don’t like Bitcoin. We think it’s like making fake money. Somebody’s sitting somewhere mining and mining like in the Middle Ages and then using them.”

Kostin is confident that CBDCs will eventually displace crypto, saying that private banks were originally “a bit concerned” about moving all the power over money to the Bank of Russia. He added:

“The banks were a little bit concerned that the central bank would take their business but I think we’ve found the solution that actually customers will stay with the banks while the cryptocurrency will be controlled and issued by a central bank.”

It is maybe not surprising that these CEOs are not supportive of private digital currencies since the Russian government is not a major proponent of cryptos. Also, the government owns major controlling stakes in VTB and Sberbank.

On June 3, the CEO of private digital bank Tinkoff, Oliver Hughes, announced that the Bank of Russia prohibited it from launching crypto services despite huge demand from its clients.