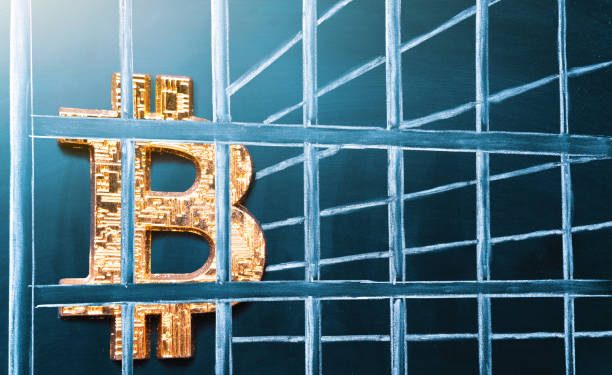 Cryptos’ constant growth and ever more mainstream adoption appear to be keeping international monetary authorities on their toes. In new comments this week, Riksbank Governor Stefan Ingves said that there is a great reason to think that more regulatory oversight of cryptos is in the works.

“When something gets big enough, things like consumer interests and money laundering come into play. So there’s good reason to believe that [regulation] will happen.”

Creating regulatory infrastructure for an asset that was created to circumvent the very rules and architecture of traditional finance is not an easy task. In the US, Randal Quarles, Federal Reserve Vice Chairman of Supervision, raised his fears that the current regulatory provisions for cryptocurrency are inadequate, showing that the Fed is in the process of checking how best to tackle the issue.

Quarles’ remarks came amid a week of wild volatility in the crypto space, with BTC temporarily shedding a massive $15,000 in value in one drop. In the meantime, the European Union (EU) has agreed to:

“put in place a comprehensive framework enabling the uptake of distributed ledger technology (DLT) and crypto-assets in the financial sector by 2024.”

The framework will equally tackle the risks that are involved in the technologies’ mainstream uptake. Åsa Lindhagen, the minister for financial markets in Sweden, has mentioned that the government is already engaged in strengthening some regulatory standards for crypto exchanges. Different crypto regulatory approaches remain a work in progress at the international level.

Ingves has also said that crypto regulations “will probably come at different times in different areas.” In the matters of the very critical issue of money laundering, Lindhagen pointed to the need for cross-border coordination between the regulators globally.

As the different regulators and authorities think of the best way to approach the phenomenon of decentralized cryptocurrency assets, the Swedish central bank is in the meantime making some headway with its development of a central bank digital currency (CBDC), e-krona. Its proof-of-concept uses Corda, which is a distributed ledger technology solution developed by R3. Ingves has in the past said that the currency might be operational within five years.