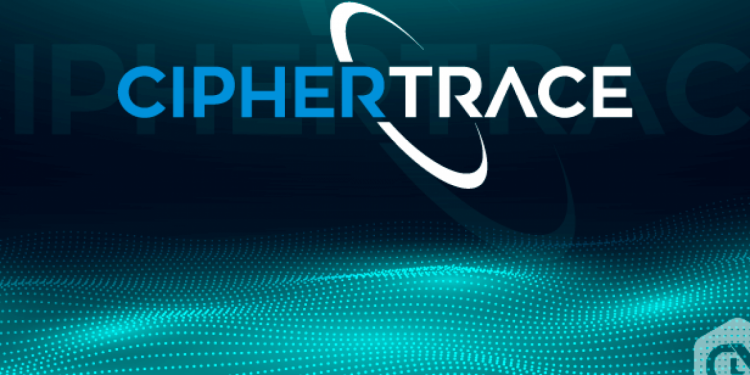 CipherTrace, a blockchain tech intelligence firm, has announced analytics support for Binance smart chain (BSC) following the current surge in DeFi exploits. The tech firm has assisted in rapid response amid rising numbers of DeFi attacks and vulnerabilities on protocols that are currently running on the network.

According to a May 27 announcement, the tech firm insisted that it aims to identify higher-risk financial transactions to happen on the Binance Smart Chain (BSC). Lately, the number of decentralized applications supported on BSC has surpassed 600. CipherTrace already tracks the activity of more than a thousand digital assets.

Dave Jevans, CipherTrace CEO, has mentioned that once the entire blockchain is covered, the company can add analytics for all Dapps supported by the network. The integration of CipherTrace analytics will enable Virtual Assets Service Providers (VASPs), including banks, crypto exchanges, banks, over-the-counter (OTC) desks, hosted wallets, and other financial institutions, to flag transactions occurring on BSC that have a high likelihood of originating from illicit and fraudulent activities.

On the other hand, Samuel Lim, Binance Chief Compliance Officer, Samuel Lim, said that compliance with global anti-money laundering regulations is important and CipherTrace will help to achieve that. He explained:

“CipherTrace incorporating Binance Smart Chain data into its attribution system to support applications and exchanges is a move to combat illicit activities. In the long run, this will gain BSC more credibility and partnerships in the fiat and regulated space.”

In recent months, the list of protocols that have lost money has continued to soar with BSC being an epicentre of illicit activities and DeFi exploits. On May 20, PancakeBunny and its native token lost $200 million in BNB amid a massive flash loan exploit. Other DeFi protocols running on BSC involved in either hack or exploit recently include Uranium Finance, SafeMoon, Meerket Finance, Cream Finance, barn, Bogged Finance, and Spartan Protocol.

In an interview, Marie Tatibouet, Chief Marketing Officer at crypto exchange Gate.io argued that the lack of due diligence has accelerated these exploits due to BSC’s centralized nature, adding that ‘they are green-lighting hundreds of projects every single week.’ 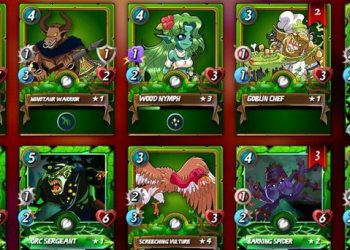 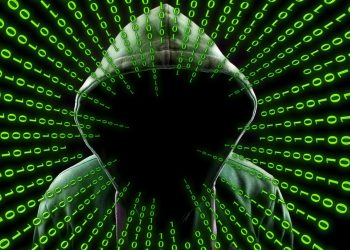