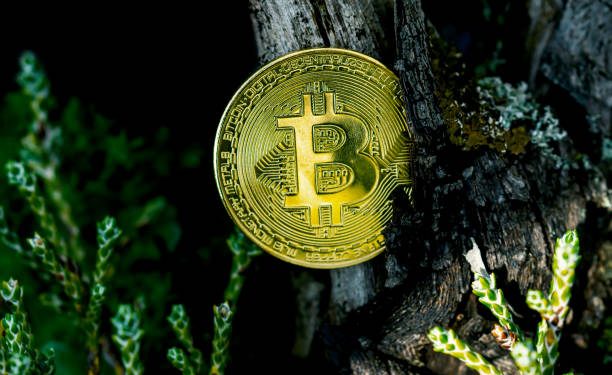 Since the market crash, which happened in May, retail traders have been rushing to sell off their holdings. However, this is not what is happening in the institutional market.

Bitcoin is the most valuable cryptocurrency in the world, but this also comes with its limitations. Whenever the broader crypto market crashes, Bitcoin is usually the most affected token, a fact that was proven this month when the token shed nearly half of its value. BTC’s price moved from an ATH of $63,500 and almost went to almost $30,000.

While retail traders have been shying away from Bitcoin because of the increased risk of losses, those who hold large BTC holdings seem to be accumulating their holdings.

Santiment, a cryptocurrency analytics and tracking firm, published a report on May 30, which showed that Bitcoin addresses with between 100 and 10,000 BTC holdings were expanding their holdings. The addresses had accumulated an additional 30,000 BTC combined within one week.

In a tweet, Santiment stated that “Bitcoin is at around 35,000 after another mild drop-off over the past day. But the key BTC millionaire bracket that we track has seen a mild uptick in holdings. Addresses with 100 to 10,000 BTC have accumulated approximately 30k more BTC in the last week.”

The accounts held by Bitcoin whale addresses are significant to the crypto market. This is because large holders influence the prices of tokens, hence their label as market movers.

Data from Santiment shows that 16,000 addresses are holding over 9 million tokens. The recent market volatility has fuelled some activity in this market. Last week, 9,999 BTC was transferred to an unknown crypto wallet.

Whale Alert, a blockchain tracking firm, released a report showing an increase in transfers of large BTC coins. The data shows that on May 28, a crypto user moved 1964 BTC worth over $70 million from Coinbase exchange to a digital wallet.

At the beginning of May, Bitcoin received a major blow after Elon Musk, a major crypto enthusiast, stated that his company, Tesla, would no longer accept Bitcoin payments. According to Musk, Bitcoin mining consumed a lot of energy, which is devastating to the environment.

After Musk’s announcement, China also announced a major crackdown on the crypto sector, and this caused another wave of the market crash. The criticism has many wondering whether the BTC bull is still in play and whether the rest of the year would show a bearish trend.

However, the crypto community has heavily fought Musk and other regulators who have been criticising Bitcoin. Regarding BTC mining and its impact on the environment, some analysts state that BTC could help incentivise renewable energy. Billionaires have also been advocating for the use of Bitcoin as a store of value.