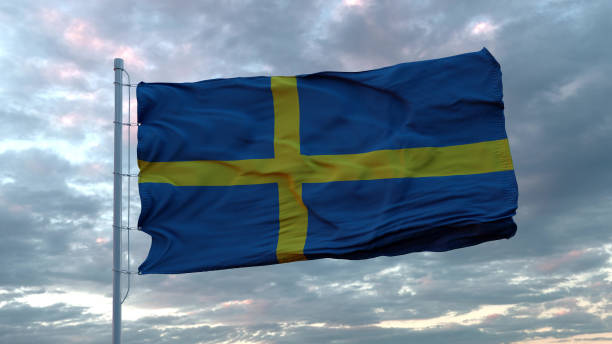 Sweden has confirmed that it will go ahead with its CBDC trials using a live banking participant. This experimentation is set to involve some participation between Riksbank and Handelsbanken, a retail bank chain that operates in the country.

This European nation has made several strides towards its central bank digital currency known as e-krona. The country’s central bank, Sveriges Riksbank, aims to test with the asset using a non-simulated party.

According to Reuters reports, Riksbank detailed on May 28, 2021, through a statement:

“The e-krona pilot is therefore moving on from only having simulated participants to cooperation with external participants in the test environment.”

In January 2021, Riksbank explained that its e-krona proof-of-concept harnesses Corda, which is a distributed ledger technology (DLT), the solution developed by R3. Sweden has been moving on the CBDC path for more than a year. April came with the news that the nation had completed the beginning portion of its digital currency pilot.

“For Handelsbanken, the project means the opportunity to participate in what may be among the first digital central bank-issued money in the world to be available to the public.”

Central bank digital currencies were a major topic in 2021, with various countries continuing their developments in 2021. China has majorly led the way in terms of CBDC ambition, even though the Bahamas burst on the scene during the last fall with the initial CBDC launch, calling its currency the Sand Dollar.

Recently, the governor of the Federal Reserve, Lael Brainard, insisted on the importance of a CBDC in terms of the nation’s position as the leading reserve currency in the world.