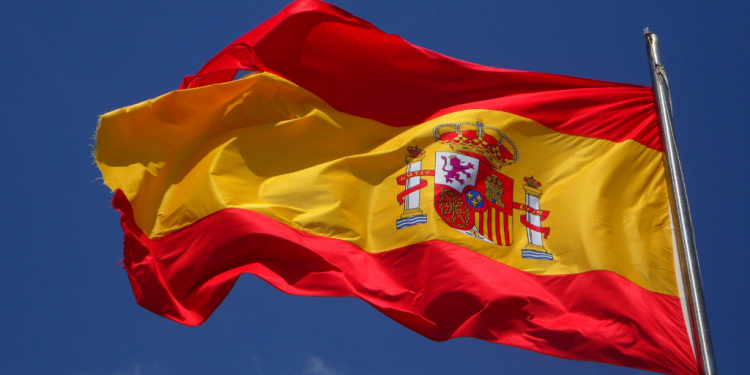 The Spanish Congress of Deputies has passed a law that requires citizens to report crypto holdings in overseas accounts through tax filings. The law will undergo ratification before becoming official.

According to the official announcement released by the Spanish government, the ‘Law on Fighting Tax Fraud’ will go hand in hand with the other regulations in the crypto market.

“In this way, the obligation to report on holding and operating with virtual currencies, both located in Spain and abroad, is incorporated if it affects Spanish taxpayers,” said the announcement.

Crypto holders in the country will also be required to reveal details of crypto-related transactions and disclose the information using a “720 Form of Declaration of Assets and Rights Abroad About the Possession of Cryptocurrencies Abroad.”

The official announcement also recognized that the crypto market was rapidly growing, which called for enhanced control measures to help regulate the market. Since2020, the Spanish government has been pushing for this law ever since it was proposed by Hacienda, the country’s tax body.

The only hurdle that the law needs to overcome is ratification, after which it will become official, and crypto users in the country will have to abide by it.

However, companies operating in the crypto market in Spain have decried the strict regulations by the government. Recent remarks made by legislatures in the country and the National Stock Market Commission (CNMV) state that investing in virtual assets is a highly risky venture, and consumer protection was needed.

Crypto Not Appealing to Hedge Funds

A publication by elEconomista revealed that the leading hedge funds in the country, including BBVA and CaixaBank, were not planning to invest in cryptocurrencies any time soon.

According to Jaime Martinez, the Global Director of Asset Allocation at BBVA, it was too early for the hedge fund to explore the crypto market. The firm would systematically unveil its plans of investing when the market has normalized after maybe ten years.

“We are not going to complicate our clients with things that we do not control well. Another thing is that in Switzerland, access is given to whoever wants to do it. It is different. We, at the moment, in the portfolios are not planning to make movements in that sense,” Martinez added.

However, given the rapid rate at which the crypto market is growing, it will force these hedge funds to change their operations and adapt to meet the growing demand.