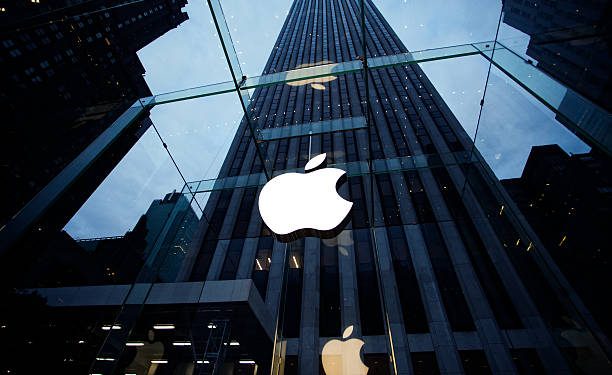 Apple, the global software giant, has announced that it is recruiting for a new business development manager who specializes in alternative payments. This move is seen by many to be a strong signal that the iPhone manufacturer is gravitating gradually toward digital assets.

The company said that the new hire will be tasked with leading alternative payments partnerships and determining and defining new commercialization streams. Apple said that it is looking for a business professional with over ten years of experience that includes a 5-year track record “with alternative payment providers, such as digital wallets, BNPL, Fast Payments, cryptocurrency” among others.

While this job opening is compelling, Apple is still on the sidelines of the crypto sector and is yet to show strong plans for expanding its business model into the nascent market. Notably, the Coinbase crypto exchange recently exceeded TikTok as the most downloaded app on Apple’s App Store.

In recent months, there has been growing speculation about Apple joining the digital currency space, as investors looked at Tesla add billions of dollars worth of bitcoin (BTC) to its strategic reserves.

Apart from adding bitcoin to its balance sheet, Apple might be in a position to permanently disrupt the budding sector by joining the cryptocurrency exchange business, according to one analyst with Royal Bank of Canada Dominion Securities, Paul Steves. He said in February:

“If [Apple] decides to enter into the crypto exchange business, we think the firm could immediately gain market share and disrupt the industry. The firm could unlock a multi-billion dollar opportunity with a few clicks.”

Controlling a market cap of $2.1 trillion, Apple is still the biggest firm traded in the US. The company had $192.8 billion in cash on hand in its most recent earnings quarter, down from around $207.06 billion during the preceding quarter.