Bank Of Indonesia Has Joined The CBDC Race 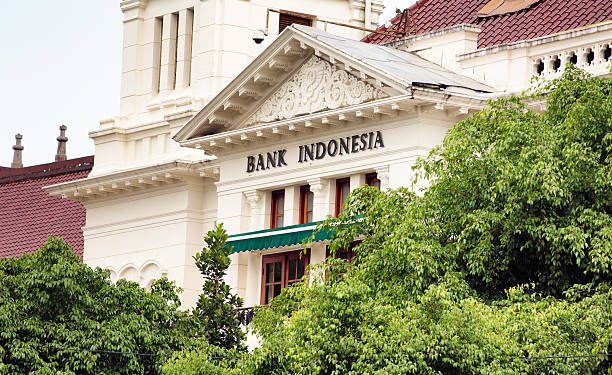 The latest reports prove that the Bank of Indonesia has joined other global central banks in the development of a state digital currency. The bank announced its plans amid a massive spike in the nation’s digital payments.

On May 25, 2021, Governor Perry Warjiyo said that the central bank wants to launch a digital rupiah currency that will act as a legal payment instrument. According to Reuters reports, the bank executive said that the rupiah is the only legally accepted currency for all types of payments in the country for now.

Warjiyo said that the bank is now exploring the possible benefits of a digital rupiah including its effect on the payment systems and monetary policy of the country, and also evaluate the readiness of the financial infrastructure.

Notably, the bank is also assessing all viable technology options for developing a central bank digital currency (CBDC). While speaking at a streamed news conference, the Governor stopped shy of specifying a definite timeline for a digital rupiah development.

At the time of publication, the Bank of Indonesia is yet to release an official statement about its CBDC plans. However, a notice on an official site of the bank states that the central bank is almost deciding on the issuance of a digital rupiah soon since all necessary preparations have been made. This statement notes:

Based on the same report, Indonesia’s entry into the global CBDC race comes as a response to a massive surge in digital banking, with the digital transaction frequency spiking by more than 60% annually. Digital payments now represent one of the nation’s main policy priorities after Indonesia experienced major growth in online transactions during the coronavirus pandemic.

This news comes after the financial authorities in the country announced possible tax schemes for capital gains generated from the crypto sector in the past week. In the past, Indonesia’s Commodity Futures Trade Regulatory Agency considered levying a tax on every crypto transaction happening on the domestic crypto exchanges.

Indonesia has a mixed approach to regulating the crypto market as the nation put a blanket ban on crypto payments in 2017 despite maintaining crypto trading as legal within its jurisdiction.