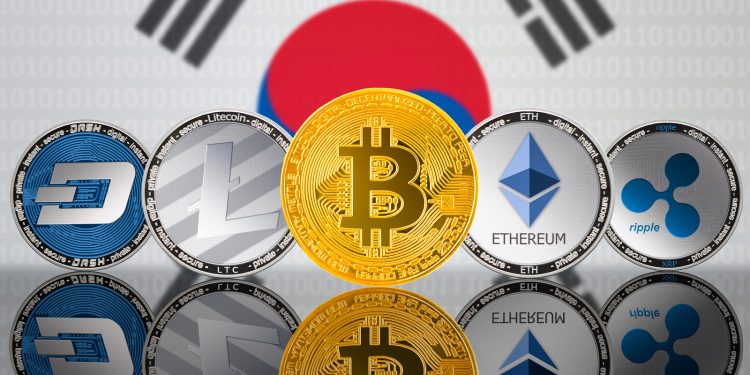 South Korea is making plans to choose a technological supplier who will help the country launch a digital currency. The country is also undertaking research on CBDCs and their applicability.

The Shinhan Bank had previously launched a pilot program that will launch a potential CBDC program. A report issued by the Bank of Korea recently stated that the bank had already developed a blockchain-based platform for the CBDC that would be created and issued.

According to a representative from the bank, if the central bank gave the issuance phase the green light, an intermediary agency would be needed to distribute the digital won. The intermediary would also help to convince members of the public to use it. The bank is still in deliberations to decide how the CBDC would be distributed to the general public using an intermediary such as Shinhan Bank.

The bank had earlier conducted research into the platform to identify all strengths and weaknesses and ensure that the launch will be successful for the Korean economy. The bank will also research how applicable launching a CBDC would be to the general public, government and businesses.

Race to launch a CBDC

Many countries have been racing to launch a CBDC that will help governments and central banks better control digital currencies. A CBDC is a virtual currency created by the central bank of a country and used in a manner that will be regulated by the government.

South Korea has not been the only country to race towards launching a central bank-backed digital currency. China has taken the lead in terms of having its own CBDC. The Peoples Bank of China has even partnered with major payment firms in the country that will help distribute the digital currency.

The digital yuan has heavily been criticized by analysts who believe that China is attempting to dominate the global economy by launching the digital yuan to replace the US dollar. However, China has opposed these moves and stated that the currency will only be used in China.

The only developed country that is not racing to launch a CBDC is the United States. The US Treasury Department stated that it was in no hurry to launch its own CBDC. Rather, the country would take time to research the market and analyze all weaknesses and projects to launch a currency that will meet any future challenges.