Bank Of Korea Looks For Tech Partner To Create CBDC 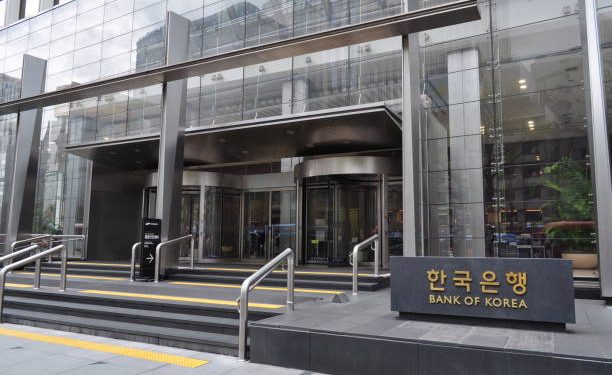 Reports have emerged that South Korea’s central bank is moving on with its national digital currency plans. It is currently seeking a technology supplier to set up a pilot platform for the digital won.

The Bank of Korea (BoK) confirmed that it launched a bidding process to select a tech partner who will study the practicalities of launching a CBDC (central bank digital currency) within a test environment.

BoK mentioned that the latest move comes as a response to the rapid changes in the global financial system, adding:

“The share of cash transactions is decreasing significantly. The steps we are taking now are to prepare for the changes in the payment settlement system, changing rapidly.”

Based on the report, the BoK’s pilot CBDC platform will have some simulations of commercial banks and retail outlets, fund transfers, test payments through mobile phones, and fund deposits. The digital currency pilot program is scheduled to run between August and December 2021 and might possibly be extended into 2022.

In February, the Bank of Korea published a CBDC-related book where it announced plans to test the possible distribution of a digital won and outline the legal challenges that are associated with a state-owned digital currency.

In March 2021, Shinhan Bank, a major South Korean commercial bank, created a blockchain-based pilot platform for a central bank digital currency in partnership with LG CNS, LG Corporation’s IT services arm. The bank allegedly stated that it was ready to work with the BoK on setting up a national digital currency.