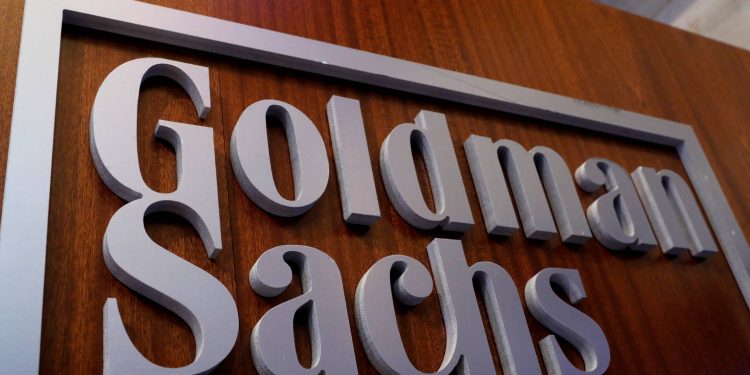 Goldman Sachs has released a publication about cryptocurrencies, and the contents of the report are very promising to the crypto community. However, the report is titled ‘Crypto, a new asset class’ is yet to be released to the public, but it has been shared on social platforms by close sources. According to Alex Kruger, the founder of Aike Capital, an asset management firm, the report will be released to the public in a few days.

Crypto, a new asset class – quite a comprehensive report by Goldman. pic.twitter.com/FP2sewJCTx

Cryptocurrencies are becoming a valuable investment

The report by Goldman Sachs looks at the characteristics of cryptocurrencies as an asset class. The report has been compiled by collecting expert opinions from Michael Novogratz, CEO of Galaxy Digital, Zach Pandi of Global FX, Michael Gronbager of Chainalysis, and even crypto critics such as Nouriel Roubini

The report also evaluates leading cryptocurrencies and how they can be of use to investors and economies. According to the report, Bitcoin is a large-cap currency, Ethereum is a solid platform for smart contracts, XRP is a payment settlement system, BNB is a utility token, while Polkadot is an interoperable blockchain.

The bank also asserted that Bitcoin derived its value from applicability and acceptance. At the same time, Michael Novogratz stated that the adoption of cryptocurrencies by financial institutions shows that the crypto market is ready for the next step. Novogratz also added that Bitcoin was a great store of value.

The Managing Director of Grayscale Investments, Michael Sonnenshein, stated that the limited supply of Bitcoin made it a great tool to mitigate inflation. Sonnenshein also pointed to how cryptocurrencies had recovered faster than any other asset class during the recession period caused by Covid-19.

The report also compared Bitcoin prices over the years, which revealed that the price trend between 2013 to 2016 and between 2017 to 2021 was the same. According to Alex Kruger, Bitcoin always recovers after every dip, and during the recovery, the crypto tends to create new all-time highs.

Given that Bitcoin has gained over 600% since last year, it is, therefore, an opportune time for Goldman Sachs and other Wall Street banking giants to reconsider their old stances. 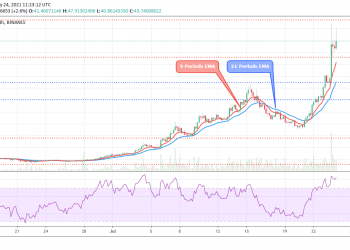