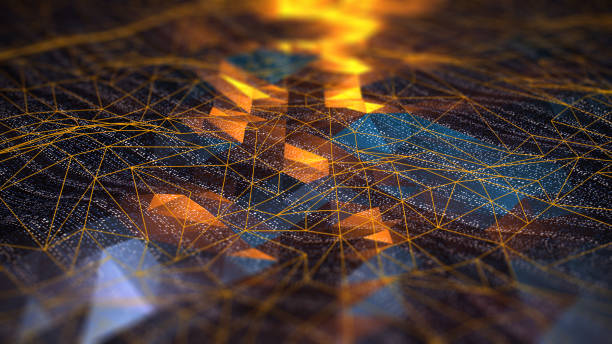 The Ethereum layer-two scaling solutions provider Optimism has unveiled a collaboration with blockchain analytics network Etherscan. In a May 21 announcement, the technology provider said that it is a major usability milestone, saying that it makes all the highly technical information easily searchable and perfectly human-readable.

Thus, full blockchain data is now available for the layer-two platform Optimistic Ethereum. This company offers L2 scaling technology known as Optimistic rollups that build on zero-knowledge proofs but alters the consensus so that instead of validating every transaction, the network assumes that everything is correct.

Intervention is only critical if there is a wrong transaction in which scenario a “fraud-proof” is submitted.

With this Etherscan integration, Optimistic Ethereum users can now monitor deposits and withdrawals together with viewing when L2 transactions are pre-confirmed and whenever they have been posted and completed in batches on L1. Withdrawal completion on L1 will come soon, the announcement added.

Based on the Optimistic Ethereum roadmap, it anticipates launching to the public mainnet in July 2021. Nonetheless, some whitelisted protocols are moving on ahead of the date. Among the first protocols that deployed Optimistic Ethereum (OΞ) is decentralized finance (DeFi) synthetic assets exchange Synthetix. 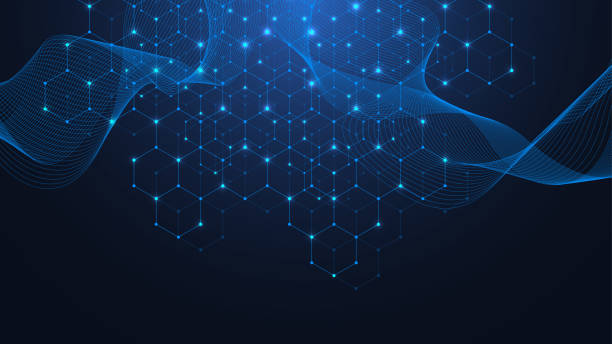 Founder Kain Warwick said that the scheduled rollout has taken more time than expected but it is now imminent. He wrote:

“While it has taken far longer than we hoped to get to this point, we are now only a few weeks away from having everything ready to enable exchanges on BTC, ETH, and LINK.”

He also said that the delay ensured that the Chainlink oracle provider worked on latency upgrades on L2 aggregators. That will enable lower fees to get achievable via extra optimizations that also enable the removal of reclamation. This results in Synthetix regaining composability with the other protocols for the first time in nearly two years.

“It really cannot be overstated how enormous development this will be on OΞ. Especially as more protocols migrate and liquidity transitions to this new L2 infrastructure.”

Warwick said in his May 18 blog post that the launch of many other protocols on Optimistic Ethereum will majorly undermine the value proposition of the chains like Binance Smart Chain and Solana.

The long update did not reveal a date for launch but it did say that there will be a scalable platform on which to complete the scope of Synthetix version 2 (V2x) in the coming months.

The biggest decentralized exchange in the world, Uniswap, has also been whitelisted for Optimistic deployment meaning that the much-anticipated layer-two scaling for v3 might be unleashed before July. Nevertheless, there has never been an official announcement about the L2 launch from Uniswap Labs. 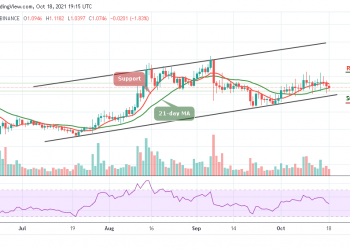