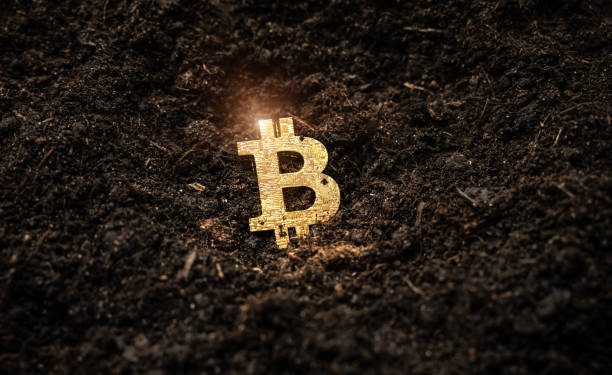 The issue of Bitcoin mining’s impact on the environment has been contentious for many years now. Energy is required for the mining process to keep Bitcoin’s blockchain running. On May 14, CNBC posted an interview that featured SUKU CEO Yonathan Lapchik. In this interview, the executive explained that the bitcoin mining arena can relate ideally to renewable energy.

The interviewer mentioned that Lapchik had claimed in the past that 75% of bitcoin mining comes from renewable energy. Lapchik told CNBC:

“We think that 75% is an actual figure. The miners are truly incentivized to use renewable energy.”

Recently the electric vehicle manufacturer, Tesla, said that it would no longer accept bitcoin for purchases due to environmental issues. Lapchik commented on this issue:

“It’s surprising that Elon didn’t consider that before getting into the space, before accepting Bitcoin as a payment mechanism for Tesla.”

Tesla had opened its payments to bitcoin for the United States customers in March 2021. This move went public after the car manufacturer announced that it had acquired $1.5 billion worth of bitcoin in early February.

Nonetheless, Elon Musk recently stated disapproval of the fossil fuel energy Bitcoin mining relies heavily on, through a Tweet on May 12. He went on to discontinue payments to Tesla in bitcoin, though it appears to be a temporary move until bitcoin mining reaches satisfactory energy usage levels.

“Really the data has been there forever. We’ve been proving over and over and over that that’s a real case for miners in the Bitcoin network.”