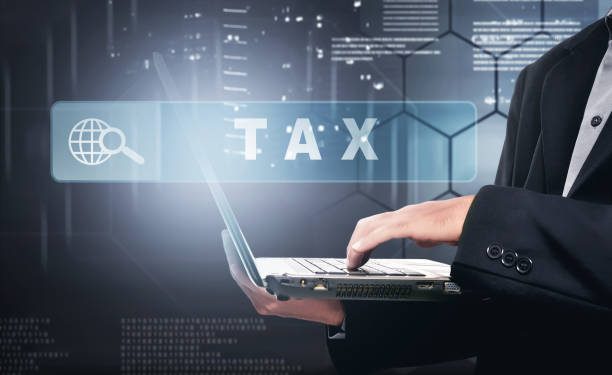 A spokesperson for the Indonesian Directorate General of Taxes, Neilmaldrin Noor, said that the regulator is now considering a tax scheme for capital gains acquired through crypto trades. However, the tax scheme is still being discussed, according to Reuters reports on May 11. Noor said:

“It is important to know that if there is a profit or capital gain generated from a transaction, the profit is an object of income tax.”

Also, the official said that all Indonesian taxpayers that get capital gain from cryptocurrency would need to pay the tax and go on to report it to the government. He noted that the new crypto tax scheme for capital gains is yet to be implemented and it is still being discussed.

This news comes several weeks after Indonesia’s Commodity Futures Trade Regulatory Agency (Bappebti) was reported to be thinking about a tax on all crypto transactions. As part of this proposal, the authority allegedly planned to automatically deduct these taxes from transactions by 13 crypto exchanges that operate under Bappebti’s regulatory oversight.

One executive at Bappebti said that the real tax rate was yet to be determined as of late April 2021. Indonesia’s latest crypto tax proposals come years after years of a blanket ban on payments made using cryptos. The nation’s central bank issued a regulation that banned the use of any crypto in payment systems in 2017, outpacing similar bans that were implemented in other countries like Turkey and Russia.