Digital Dollar Foundation And Accenture To Test US CBDC In 2021 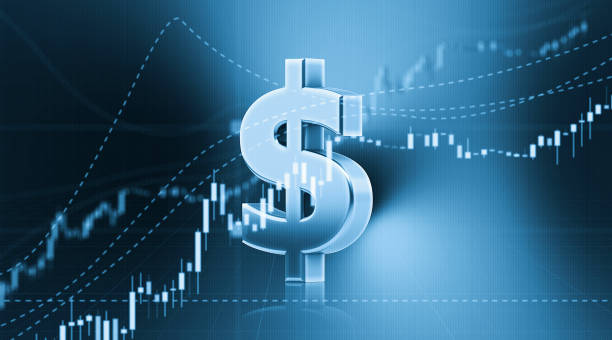 Fortune 500 company Accenture has now teamed up with Digital Dollar Foundation to do Central Bank Digital Currency (CBDC) trials in the US. Five pilot programs are set to gather data on a digital dollar in the United States within the next 12 months.

On May 3, an official announcement was published about the newly formed Digital Dollar Project which will carry out the five CBDC pilot programs. The project’s primary objective is to generate data to inform US legislators on how to create a domestic digital currency.

This Digital Dollar Project is expected to launch three pilot programs within two months, generating data on the functional, business, and sociological benefits of a digital dollar. According to Al Jazeera reports, Christopher Giancarlo, the former chair of the Commodity Futures Trading Commission and co-founder of the Digital Dollar Foundation, insisted on the lack of US data about CBDC:

“There are conferences and papers coming out every week around the world on CBDCs based on data from other countries. What there is not, is any real data and testing from the United States to inform that debate. We’re seeking to generate that real-world data.”

Nevertheless, the Federal Reserve is taking a cautious approach as the guardian of the world’s reserve currency. Fed Chair Jerome Powell responded that it is far more critical to get a digital dollar right than it is to be fast. 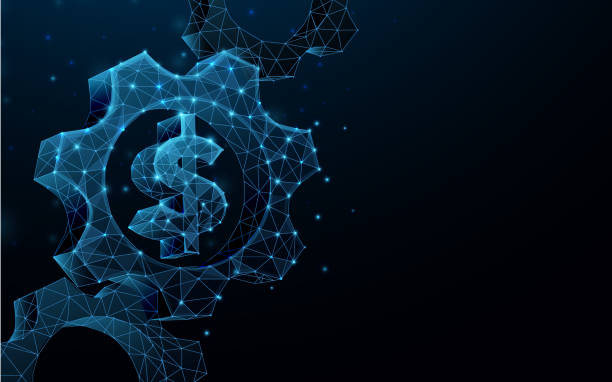 Giancarlo countered that Powell was very right to be cautious. However, he warned that the United States could fall majorly behind as China continues to push ahead with its CBDC testing and deployment.

While the United States Federal Reserve has been doing a lot of research about the technology and applications for a CBDC, the US lags behind the digital currency initiatives that are currently ongoing in many other jurisdictions.

China’s central bank and leading state banks have recently been preparing to test the digital yuan for a shopping festival on May 5.

Accenture has worked on various CBDC projects in other countries like Singapore, Sweden, Canada, and France. Sweden has completed the first phase of its pilot project. Based on a study by the Bank of International Settlements (BIS), 80% of the world’s central banks are already researching the central bank-issued digital currencies.