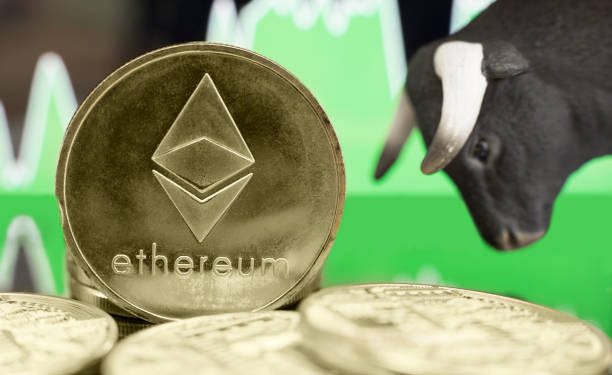 Ethereum’s ETH token has now eclipsed the psychologically significant $3,000 per token mark. At the time of writing, the second-biggest crypto is consolidating above $3,100 on all major exchanges including Coinbase, Bybit, Binance, and BitMEX.

Analysts say that more growth may be on the horizon for the biggest smart contract platform in the world. The latest surge enabled ETH to overtake institutions like Bank of America and The Walt Disney Company in terms of total market capitalization.

Notably, the world’s biggest smart contract-enabled layer-one has grown by 24% on the week to reach above $347 billion, according to the website Infinite Marketcap. By comparison, BTC is currently sitting at a $1.08 trillion market cap, just below the total market cap of the precious metal silver at $1.416 trillion and above social media giant Facebook at $923.12 billion. 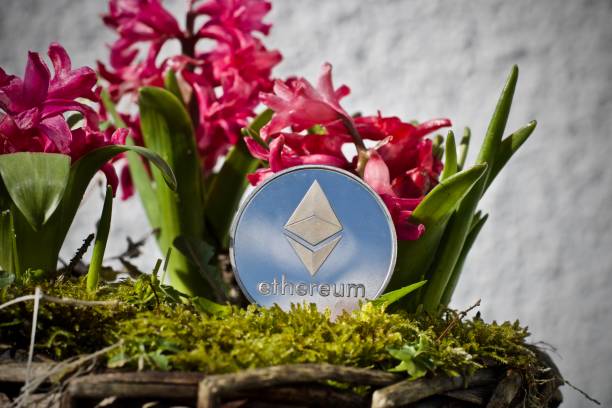 This remarkable run has even prompted renewed speculation that Ethereum can ‘flippen’ bitcoin, overtaking BTC to become the biggest cryptocurrency in the world. Many headwinds share some responsibility for Ethereum’s surge. The first is the current surge in activity on the chain, which includes activities from institutional entities.

Earlier in the week, the European Investment Bank announced that it would be issuing a 2-year digital bond worth $121 million in collaboration with banking entities like Goldman Sachs. Retail interest in DeFi has also been surging as of late, with the total value locked numbers surging to staggering highs above $100 billion.

Nevertheless, the “London” hardfork including the EIP-1559 overhaul of Ethereum’s fee structure, and the subsequent looming Ethereum 2.0 transition to a proof-of-stake (PoS) consensus model, might be the prime events investors are anticipating.

The upgrades to the networks are expected to considerably decrease fees and reduce the amount of ETH rewarded to miners, which in turn is expected to reduce sell-side pressure on the asset.

A host for the Ethereum (ETH) educational media company Bankless, David Hoffman, has equated the different initiatives to the equivalent of three separate ‘halvings’, an event that takes place nearly every four years where the Bitcoin block subsidy is cut by half. Halvings are thought to contribute to BTC’s price appreciation.

#Ethereum's three halvenings are not priced in

Nevertheless, ETH does have some competition in the form of the other smart contract-enabled layer-one chains. The rising popularity of ETH is partially to blame for exorbitant transaction fees on the chain though they have subsided somehow in recent weeks, and the absence of essential layer 2 scaling solutions like rollups means many competitor chains have seen a surge in on-chain activity.