Digital Yuan will not overthrow US Dollar, SEC Commissioner Affirms 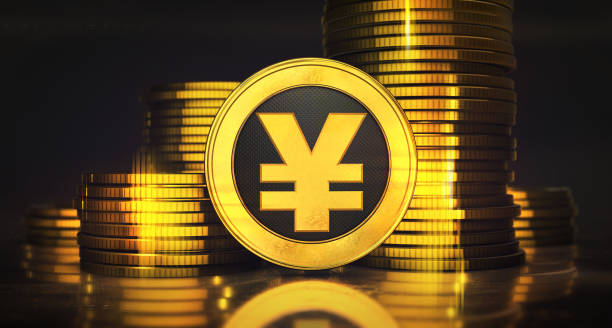 China’s advancement in launching a CBDC has created panic of the digital yuan destabilizing the US dollar. However, a commissioner of the SEC has affirmed that the dollar will remain strong.

Hester Pierce, a commissioner of the SEC, has refuted claims that the Chinese digital yuan will overthrow the dollar. This comes amidst growing interest in digital currencies as various countries rush to develop a CBDC

The People’s Bank of China is among the pioneers making great strides in launching a central bank digital currency. Creating the digital yuan aims to streamline the payments process in the country and boost mass adoption for cryptocurrencies.

The digital yuan has taken over the top headlines for the better part of the year. The country has confirmed that the currency is already in use for a test phase in select cities. Due to the high rate at which the e-yuan is gaining traction, the US is probing if the CBDC will threaten the US dollar.

However, an official of the People’s Bank of China has stated that the digital yuan is being purposely created for domestic use. The official further added that it would be complex and nearly impossible to launch the digital yuan on a global platform.

However, some analysts still maintain that the main intention for creating the digital yuan is to globalize the currency. China is way ahead of other countries in launching a CBDC. This pace has many people worried that the e-yuan will dethrone the dollar when the global adoption of digital currencies increases.

A commissioner of the SEC, Hester Pierce, has affirmed that people should not worry about the stability of the US dollar in the future. Pierce stated that the increased development and use of stablecoins would ensure that the US dollar retains its economic superiority worldwide.

Pierce specifically pointed out the growth of private digital dollars. She stated that this stable coin would be the ultimate answer to the digital yuan. In her statement, she said that if the stablecoins were backed by the dollar, it would increase their relevance and dominance in the market.