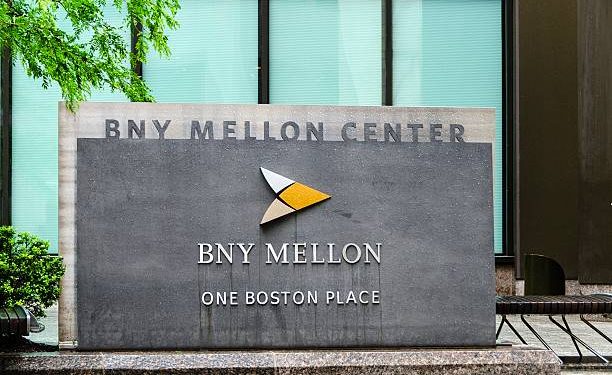 SEC filings show that America’s oldest bank has attributed the underperformance of its small-cap ETF to failing to acquire MicroStrategy shares after the company invested heaving in Bitcoin (BTC).

The American-based financial institution BNY Mellon, the biggest custodian bank and asset servicing company globally, says that the recent performance of one of its exchange-traded funds (ETFs) was majorly impacted by its lack of exposure to firms investing in Bitcoin.

BNY Mellon Opportunistic Small Cap Fund (DSCVX) has gained about 35% from September 1, 2021, to February 28, 2021. Notably, it underperformed its benchmark, the Russell 2000 Index, which delivered around 41.7% over the same period. 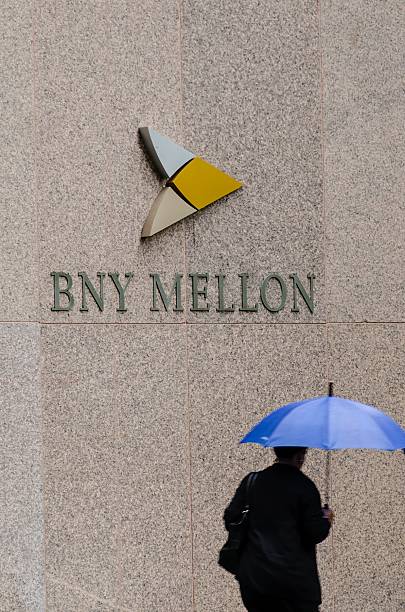 Filings with the U.S. Securities and Exchange Commission (SEC) show that the firm laments not buying shares in the leading business intelligence firm MicroStrategy (MSTR). MicroStrategy has invested billions into Bitcoin since last year and these holdings have grown to over $4.8 billion. The filings say:

“Fund performance was hurt as well by a decision not to own MicroStrategy, whose stock surged when it announced it had invested in Bitcoin.”

The document also shows that the fund’s position in gold mining firm, Alamost Gold, “hampered performance as shares were hurt by weak gold prices.” Looking at data acquired from ETF.com, 88 ETFs are now exposed to MicroStrategy, which includes the sixth-strongest performing fund of 2021, the Amplify Transformational Data Sharing ETF (BLOK).

BLOK is majorly exposed to crypto companies and it is the single-biggest holder of MSTR by percentage allocation with about 5.20% of its portfolio invested in MicroStrategy. Averagely, U.S.-based ETFs have allocated 0.57% of their cumulative capital to MicroStrategy.

Since the announcement of its first bitcoin investment in August 2021, MicroStrategy has accumulated about $2.2 billion worth of bitcoin with the company’s crypto stash having gained 120% in value.

During the same period, the price of MSTR has exploded by 385% from $135 to $655 at the time of publication. In early February, MSTR was trading at record highs surpassing $1,270.

BNY’s small-cap ETF normally invests a minimum of around 80% of its assets into the stocks of firms with a low market cap from the Russell 2000 Index. Some of the fund’s biggest allocations include North American airline SkyWest, healthcare provider Acadia, and enterprise cloud provider Cloudera.

After opening 2021 trading at about 27.5%, DSCVX crashed to about $16 in March as the economic effects of the COVID-19 pandemic became clear globally. Since then, the fund has increased by more than twofold in price to trade for over $37.

Although they regretted the lack of MSTR exposure of its Opportunistic Small Cap Fund, BNY Mellon is now making considerable investments in the cryptocurrency industry, spearheading the $133 million Series C funding round of the institutional cryptocurrency custodian Fireblocks last month.