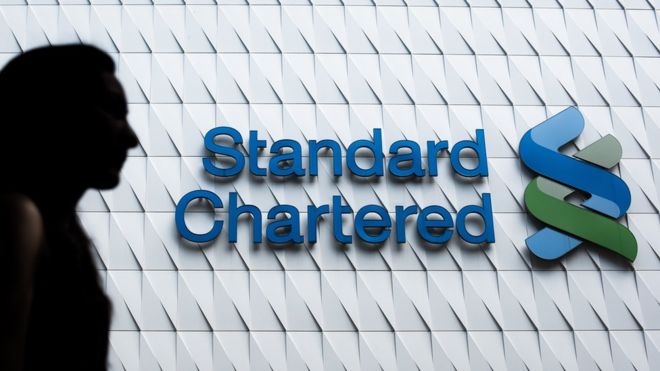 Standard Chartered has released its financial report for Q1 2021. The financials in the period were better than expected, with profits before taxes standing at $1.4 billion, which is an 18% jump from the $1.2 billion in the first quarter of 2021.

Speaking during the release of the financial reports, Bill Winters, the bank CEO, attributed the performance to the economic recovery in many markets around the world. This had increased the transaction volumes and profitability. The firm also stated they had expected profits for 2021 to be the same as 2021, with a recovery happening the following year.

The CEO also highlighted two of its divisions, Wealth Management and Financial Markets, had the best performance for the period. The CEO also noted that the bank’s focus on differentiated sustainable offerings was more crucial than ever. Even with the low interest rates, the bank hoped to record the same profitability for the second half of 2021.

The profit growth also comes when the bank is looking towards cutting down some of its branches. The bank has around 1200 branches across Asia, Africa, and the Middle East. It is now looking into slashing this number by a third. The move is aimed at enabling the bank to recover from the hit caused by the coronavirus pandemic.

The decision to cut some of its branches shows that the bank is looking for ways to improve its profitability challenges through long-term strategies. The bank has also been adopting the same formula as other global banks to trim interest rates. This has resulted in a 32% income reduction in the cash management division.

The bank also attributed its increase in profits to reducing the cash set aside for bad loans. This was in contrast to what other central banks such as HSBC had done. In January this year, the bank also appointed Tracy Wong to be the new head of sustainable Finance for North Asia and China. This is to help with the bank’s revamping processes.