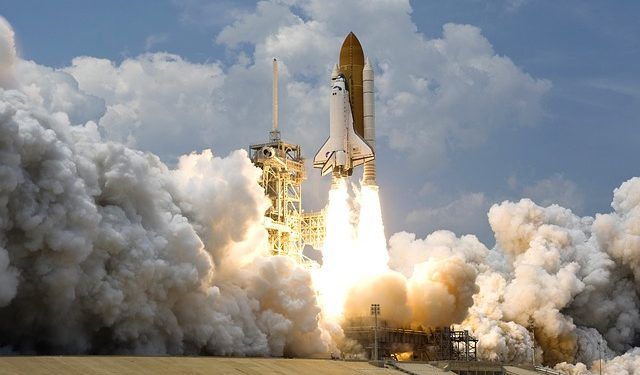 Kaspa, a non-blockchain digital currency network, has finally been launched. The network has been developed by one of the researchers into the GHOST protocol, Yonatan Sompolinsky.

One of GHOST protocol’s researchers, Yonatan Sompolinsky, has developed Kaspa, a new digital currency network. The researcher was one of the people tasked with developing GHOST, a protocol used in the original roadmap for Ethereum.

The Kaspa digital currency network offers an upgrade to the proof of work framework developed by Bitcoin’s Satoshi Nakamoto. Kaspa created a DAG framework that can enable block creation at an unlimited speed. The network is expected to create 100 Blocks per Second (BPS) in its initial phase, which is 1000% faster than the proof of work algorithm.

Kaspa’s network will also be an upgrade from the Ethereum network. Developers are running away from Ethereum because of the network’s lagging speeds and high transaction fees. Kaspa is expected to solve this by offering higher speeds and lower fees for DeFi developers.

Other than improving speed and lowering transaction fees, Kaspa also seeks to address the issue of privacy. It will ensure that competing firms on the network will not access each other’s data.

The developer of Kaspa, Sompolinsky, also stated that the key objectives behind launching Kaspa were speed and privacy. He added that the network would be the first proof of work model to not rely on blockchain but rather use blockDAG. This framework will speed up transactions by over ten times and benefit miners.

Small-scale miners who use the Kaspa network will compete, as it will give them a competitive edge by mining blocks regularly. This capability will also further enhance the decentralization of the mining system.

Kaspa will also use the same mining process as Bitcoin. All miners on the network will be equal, and it will not favor anyone, including founders, or offer any special allocations.

Sompolinsky has been instrumental in the development of cryptocurrencies. Alongside his advisor, Prof. Aviv Zohar, the two were involved in research regarding the GHOST protocol. Vitalik Buterin suggested this protocol, and it was vital in the launch of Ethereum. Their research work was also included in the original Ethereum whitepaper.

The two have also been involved in the development of SPECTER and PHANTOM, two protocols based on blockDAG. The two protocols will be the first to be launched on the Kaspa technology. The two researchers are known as global technology experts in cryptocurrencies.