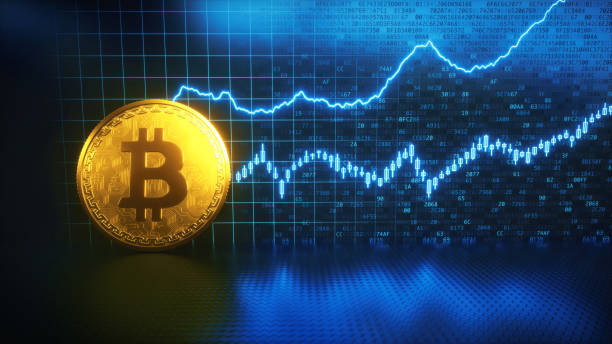 Goldman Sachs, a Wall Street banking giant, has recently identified an emerging cluster of crypto-related stocks that are performing much better than the index itself. Notably, companies that have made huge Bitcoin investments have performed 3X better on average.

In an April 27 note to investors, analysts at the investment bank highlighted 19 US stocks that had a market cap of over $1 billion and close ties to the crypto and blockchain sector. Goldman Sachs’ investment gurus said that most of these stocks have “dramatically outperformed” the general stock market.

These companies averaged a return of 43% this year which is over three times the 13% that the S&P 500 has gained in the same time. The leading two stocks were crypto mining companies Riot Blockchain and Marathon Digital Holdings with gains of 151% and 218% year to date respectively.

Tesla also enjoyed a strong year, with the stock reaching an all-time high of $883 in January, a few weeks before its announcement that it had invested $1.5 billion in Bitcoin. Facebook has also been cited as a major dabbler in the space with its plans to launch the Diem cryptocurrency later this year. 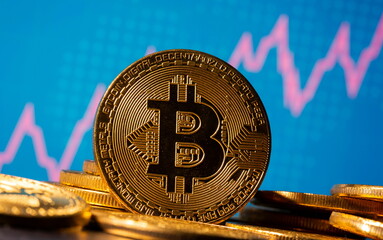 Another of BTC’s corporate backers was MicroStrategy that saw its stock price explode in mid-April days before BTC itself hit an all-time high of $65,000. Goldman estimates that the firm has BTC holdings that are valued at about $4.5 billion.

Square, Jack Dorsey’s payments firm, has also invested in bitcoin with a $220 million BTC buying spree. Other payment behemoths leaning majorly towards cryptocurrency include MasterCard, PayPal, and Visa that are all offering some types of digital asset payments and trading in some cases.

One analyst at investment firm Wedbush Securities, Dan Ives, painted the bigger picture in a note to clients last week:

“The story and theme here is much larger than just investing in Bitcoin and predicting its potential price path… It’s about the potential ramifications that crypto, blockchain, and Bitcoin could have across the corporate world for the next decade.”

According to previous reports, there have been hundreds of funds making considerable investments into the cryptocurrency and blockchain sectors despite the lack of a US Bitcoin ETF.