DBS And JPMorgan To Set Up Blockchain Cross-Border Payment Platform 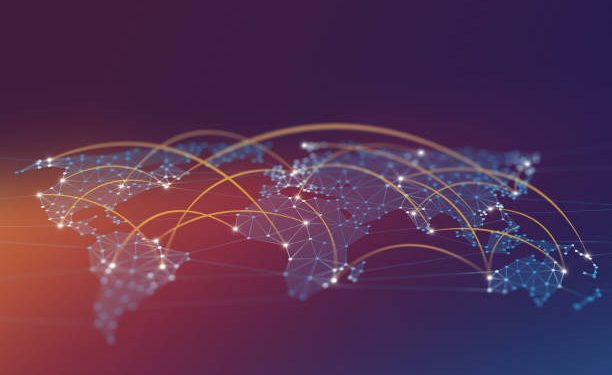 Such functionality would enable instant settlement of payments for different types of transactions. This will enable banks to overcome global payment-related challenges in the current financial system, according to an April 28 JPMorgan announcement.

Notably, this new platform enhances JPMorgan and Temasek’s past work which is part of Project Ubin. Ubin is a blockchain-based multi-currency payment initiative that was initiated by the Monetary Authority of Singapore in 2017. 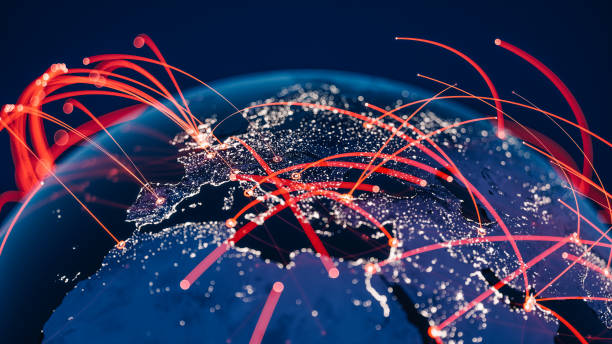 Partior’s platform is expected to launch with a focus on facilitating flows mainly between the Singapore-based banks in both the Singapore dollar and the United States dollar, striving to extend service offerings to the other markets in different currencies.

“The launch of Partior is a global watershed moment for digital currencies, marking a move from pilots and experimentations towards commercialisation and live adoption.”

JPMorgan allegedly started hiring Ethereum developers in early April 2021. The firm is also believed to be preparing to unleash an actively managed Bitcoin fund. On its part, Temasek is allegedly a BTC investor since March.