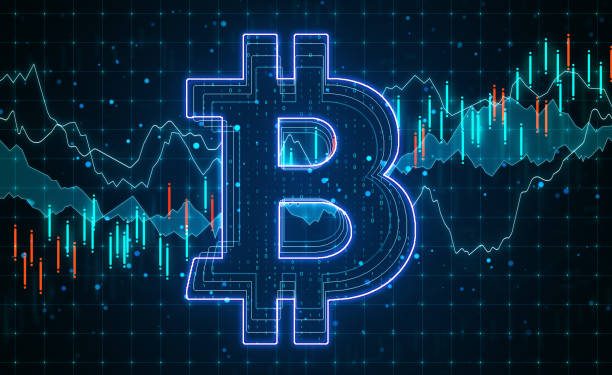 Bitcoin (BTC) is still on course to reach $100,000 in 2021 and its recent plunge is ‘unchanged price action.’ This was the conclusion of one of the sector’s best-known investors as BTC recovered from its plunge to near $46,000.

Some of the analysts still expect 6-figure bitcoin prices in 2021 despite the recent market panic.

In an April 27 tweet, the fund manager Dan Tapiero, Dan Tapiero, said that he had been “inundated” with worried clients over BTC’s recent price drop. However, there was no need to panic.

While referring to a technical (TD sequential) buy signal that has not been seen since the March 2021 crash to $3,600, Tapiero gave hope to the people wondering what became the myriad sky-high BTC price predictions for this year. He wrote:

“A very rare td buy signal in Bitcoin. Last one came right at the March ’20 low. Still see 100k this yr. Overwhelmed with calls of panic last few days over what is unchanged price action…ie still at 50k. Hodl is the only way to be long without emotion.”

These comments came in tandem with a curious exchange between SpaceX and Tesla CEO Elon Musk and famous trader Dave Portnoy. Portnoy is a famous BTC skeptic who nevertheless caved in to pressure to add bitcoin to his portfolio earlier in 2021.

When it became clear that Tesla had recently sold a part of its holdings, Portnoy was quick to take this as proof of the firm’s lack of belief in its long-term viability. Elon Musk denied this and asserted that it was a test of its utility. He responded via Twitter:

“I have not sold any of my Bitcoin. Tesla sold 10% of its holdings essentially to prove liquidity of Bitcoin as an alternative to holding cash on the balance sheet.”

No, you do not. I have not sold any of my Bitcoin. Tesla sold 10% of its holdings essentially to prove liquidity of Bitcoin as an alternative to holding cash on balance sheet.

Musk is a classic source for the short-term BTC price movements, and any admission that he had permanently divested himself of his allocation might have easily skewed sentiment to the downside.

In that case, bitcoin returned above $55,000 which made gains of nearly 10% since the beginning of the weekend in what might turn out to be another classic ‘Elon candle’ move. Blockstream CEO Adam Back commented on that Twitter exchange:

Tesla reported record profits earlier this week. Based on previous reports, BTC’s underlying fundamentals very much suggest “business as usual” for the biggest crypto despite the recent upheaval.

The changes in circumstances for the miners, one of the possible triggers for the price drop, were already getting accounted for on April 26, and the weak-handed traders betting on more downside movements were getting liquidated.