Where Do SpaceX, Tesla, Renewable Energy And Bitcoin Mining Meet? 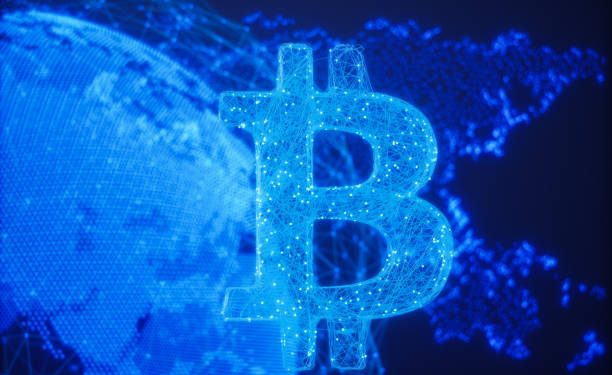 Tesla is a top 10 company that appears in the Fortune 100 and is run by billionaire Elon Musk. The company transferred $1.5 billion of its treasury cash into bitcoin in early February 2021. To determine and create an interplanetary economy, humanity needs an enhanced financial system that decentralized crypto can offer.

Musk’s Bitcoin (BTC) purchase startled most of the traditional investors, who now had to understand how their investment in Tesla would majorly relate to BTC. For now, most of Tesla’s revenue arises from selling surplus renewable energy credits (RECs) that will dry up in the coming few years as competing automakers produce their zero-emissions vehicles and create RECs with states that need them.

In Tesla’s filing with the US Securities and Exchange Commission, the firm said that it updated its investment policy to become more flexible in diversifying and maximizing returns on idle cash.

As part of the plan, Tesla announced that it would invest in various “alternative reserve assets including digital assets, gold bullion, [and] gold exchange-traded funds.” The statement reads:

“Thereafter, we invested an aggregate $1.50 billion in Bitcoin under this policy and may acquire and hold digital assets from time to time or long-term. Moreover, we expect to begin accepting Bitcoin as a form of payment for our products soon, subject to applicable laws and initially on a limited basis, which we may or may not liquidate upon receipt.”

The BTC market has seen Tesla’s recognition and advancement into the crypto space as institutional investor validation for Bitcoin’s use as a dependable store of value. 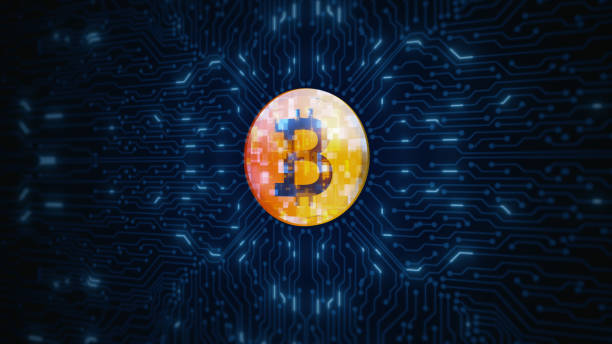 The local power firm will prorate a consumer’s electric bill based on the total amount of power that is drawn from the system. Tesla Powerwalls can store all that surplus energy and power different things in your home, including the air conditioners. It can also be used to charge the Tesla electric vehicles.

Surplus energy from Tesla’s micro-energy sources can be turned to running cryptocurrency mining operations. Without crypto mining operations, the excess energy is either wasted or stored and later sold for pennies on the dollar. Today, Tesla and the other energy firms can turn excess power into a digital asset, like BTC, which is easily bankable.

How SpaceX Comes In

Most analysts speculate that Tesla’s investment in and acceptance of BTC as a method of payment is a considerable signal of the company’s decision and direction. As it is known, Musk is also the CEO of SpaceX, the firm intending to set up a major colony on Mars in the next ten years.

Nevertheless, the US dollars will fundamentally not work on Mars. The long communication time between Earth and Mars servers poses lots of challenges and issues. There will still need to be a validatable and trusted way to transfer value between the planets’ economies.

Bitcoin provides a better solution to securely transfer value between planets on a trusted network where the 10-minute block time ends up being beneficial instead of a hassle. SpaceX’s colony can easily trade locally using a convenient local medium of exchange and then securely transfer this value back to Earth without involving any middlemen.

Users will not worry about inflationary monetary policies on Earth since BTC offers people a more seamless way to integrate economies between the two planets. Thus, colonies on Mars might be running bitcoin nodes that make use of SpaceX’s Starlink satellite constellation. 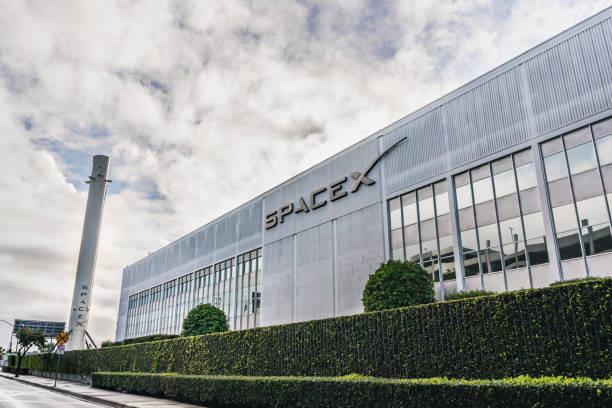 The shift from the analog world to a digitally native society needs programmable money. Today, the fiat banking system is archaic, inefficient, and quite unable to meet the technologically advanced society’s requirements.

Bitcoin mining is the integral center of this evolution with BTC becoming the most recognized digital currency in the currently forming decentralized economy. BTC has acquired critical network effects, and it now appears to be the logical choice for a digitally native global reserve currency.

The internet of value is the place where value is transmitted as cheaply, efficiently, and reliably as data is currently. It is free from any individual government or entity’s control. BTC serves this purpose due to the decentralized architecture developed and integrated into the Bitcoin protocol.

Critics and naysayers attack bitcoin for having a lot of its processing power housed in mainland China. In the meantime, the decentralization of BTC’s computing power will continue to improve with more energy producers recognizing the advantages of changing excess energy into digital assets via bitcoin mining. 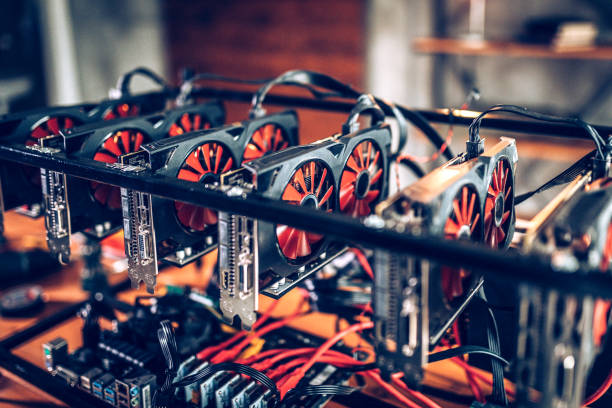 BTC’s strength is that it has the world’s most powerful computing network with which it uses to secure the decentralized economy’s base layer, upon which all of the other value transmission solutions are being built. The world is currently witnessing the development of a new and decentralized financial ecosystem.

One day, you might be able to send $20 to your friends on Mars without thinking twice about what it took to get it there.