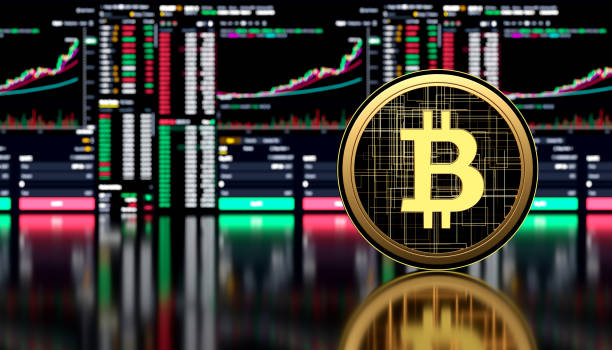 Furthermore, the Global Macro Investor and Real Vision Group CEO noted that bitcoin’s weekly RSI has plunged to levels comparable to that of the corrections seen in “the first part of the 2017 bull run, before Bitcoin hit hyperspace.”

According to Raoul Pal, BTC is now overdue for a bounce. This observation was made after bitcoin crashed by about 15% over the weekend, with the crypto plummeting from $55,000 to find some strong support near $47,250 on April 25, according to TradingView.

Bitcoin is nearly as oversold as it was in March 2021… pic.twitter.com/ZYHESpW5HG

“Corrections in a bull market are opportunities and not threats.”

Glassnode on-chain analytics provider also highlighted the depth of the latest crash, reporting that the total number of BTC addresses now at a loss had reached a nine-month high of almost 6.4 million on April 25. Despite that milestone, 86% of the BTC addresses are in profit.

The market seems to have agreed with Pal’s opinion that Bitcoin was now overdue for a bounce. Bitcoin managed to bounce by 11.5% in six hours after posting a local bottom of nearly $47,000 earlier on Monday.

Analyst William Clemente III, citing charts from Glassnode, observed that there was around $88.7 million in BTC short liquidations in the early hours of the Asian session as markets rallied rapidly.

Despite this steep bounce, Bitcoin has lost 27% from its April 14 all-time high of nearly $65,000. This downtrend saw BTC’s dominance drop to 50%. The last time the bitcoin market share fell below 50% was in July 2018, according to TradingView.