Central Bank of Norway Plans to Test CBDC in 2 Years 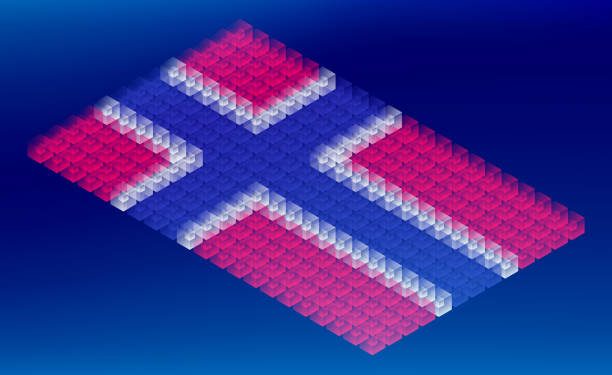 Norway, through its central bank, has been researching digital currencies for the past four years. Its central bank is now expected to start a testing phase for a CBDC in two years.

Norges Bank or the Central Bank of Norway has revealed plans are underway to test a Central Bank Digital Currency (CBDC) in two years. The testing phase will be done to provide technical solutions to any challenges that may be realized. However, this announcement does not mean the bank will launch a digital Norogian currency, but it is still a progressive step.

This announcement comes four years after the bank unveiled a thorough research plan on digital currencies. The findings from the research will be used as a basis for which the bank will test and run a trial phase for the digital currency.

Norway is a country whose economy has advanced digitally. Only 4% of the transactions that take place in the country depend on cash. The financial institutions and citizens have embraced digital payments, which places this country ahead in creating a digitally transformed economy.

Because of the digital growth, it will be effortless for the country to adopt a digital currency in its system. However, it will still be paramount to research and test the impact of the CBDC on the country’s economy.

The governor of the Norwegian Central Bank, Oystein Olsen, also commented during the announcement stating that the central bank’s participation in launching the digital currency will make it possible for the bank to retain and further develop the CBDC. The testing phase will equip the bank with additional knowledge of whether to pursue the launch.

The race towards developing CBDCs

Even though Norway has made significant strides in developing its CBDC, it is still lagging behind other countries like China.  China’s digital yuan has been in development for many years, and the country is in its final stages of launching the digital currency.

The United Kingdom is also making plans to launch a digital Sterling. The country launched a joint task force that will look into the feasibility of a CBDC and how a digital currency will benefit the economy. Other countries that are also in an active stage of launching CBDCs include Cambodia, the Bahamas, and Thailand.

However, the U.S. has not shown any progress towards launching the country’s digital currency. According to the country’s treasury, they will not rush to developing a CBDC but rather take time to create a strong one that will withstand unexpected changes.