What Is A Special Purpose Acquisition Company (SPAC)? 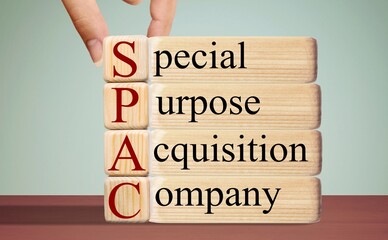 A special purpose acquisition company (SPAC) is the result of integrating equity investments and venture capital. Markets from the US launched this instrument in 2003. Notably, the creation of SPACs enabled the mid-market investors to support the experienced managers so that they can give entrepreneurs alternative means to secure capital and financial developments combined with private capital.

Concurrently, the massive quick growth of the hedge funds, managed assets together with the lack of compelling returns available in the traditional asset classes made institutional investors popularize the structure of SPACs due to the relatively attractive risk-reward profile.

SPACs already accounted for nearly 27 % of Initial Public Offerings (IPOs) on United States exchanges by 2007, reaching European markets shortly due to their increasing popularity. SPAC IPOs have their detractors and supporters but their popularity is growing rapidly.

Originally, SPACs only accounted for a small part of the equity markets. Today, they have grown massively to become popular alternative routes for the firms that want to go public. These financial channels raise money from the private investors to eventually buy an unlisted firm in the United States Stock Exchange. 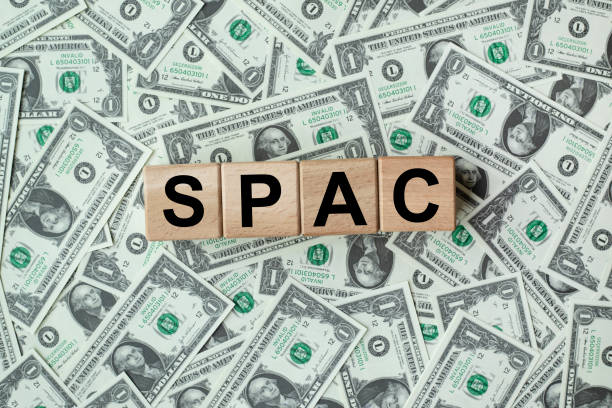 How Does A SPAC Work?

A special purpose acquisition company agent raises capital from multiple investors and begins researching firms of a specific line of business to acquire. The value that is assigned to the SPAC responds to investor’s expectations about the acquisition.

Normally, the acquisition is made using the funds that are raised from the investors, placed in a fund that generates special interests until the purchase is completed and the payments are made to the other (previous) business owners.

SPAC promoters have up to two years to complete the acquisition. In the meantime, the total amount of capital raised is stored in treasury bonds and then deposited in a custodian bank. Just a small amount is retained for working capital needs.

Agents are compelled to return the money to shareholders if the acquisition fails. Also, if the investors are displeased or even disagree with the transaction, the remaining money is returned too. It is important that SPAC promoters gather all the information that they need to make an accurate acquisition, and eventually succeed. 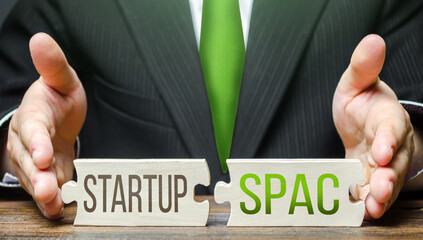 As said earlier, if the SPAC fails to list the firm in the stock market, all the money is returned to the investors. The surge of SPACs has now generated lots of commission income for the underwriters and resulted in several investment banks reorganizing their stock teams to join this trend.

In that context, the underlying objective of the special purpose acquisition company is to pursue contracts that can benefit the shareholders as well as the firm, through an agent that gathers private capital from multiple investors. SPACs are known as “blank check companies” since they normally avoid spreading extensive information during the initial public offering.

The SPAC agents do this work by avoiding identifying the targeted acquisition at first. The approach normally needs the SPAC’s promoter to work with an investment bank to structure the fund and offer the interested investors an opportunity to participate in the project.

Examples Of A SPAC

A group of investors comes together to form a SPAC to acquire a firm that makes the products using a specific type of artificial sweetener. By the time that the SPAC is formed, they do not know what company they want to acquire but they see significant potential profits if they enter the market and make this purchase.

They go ahead and team up with an investment banker, and the core group of the investors works as the managers of the new corporate entity, setting the task of looking for participation of the other investors. They do so normally with the promise that they will become shareholders of the acquired firm.

In the case that a suitable company cannot get acquired, the SPAC returns the funds raised to every investor who participated. If the acquisition is successful, all of the participants will benefit from that deal, with the managers who organized the SPAC getting a segment of the proceeds, and the investors who contributed to the blind trust getting shares in the newly acquired firm. 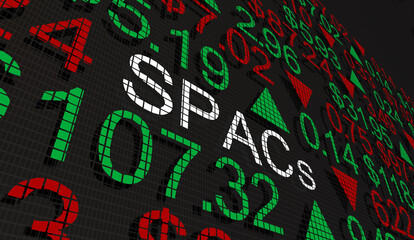 Pros And Cons Of A SPAC

Special purpose acquisition companies have their pros and cons. In case you are the owner of a small firm, normally private stock funds, then SPAC can be an attractive route to go for you. Going for a SPAC can increase the sale price of the company by up to 20% compared to the classical private equity deals.

Normally, agents will gather an experimented panel that guides them through the IPO process. Mostly, a partner is assigned to you so that you do not need to worry in case the market becomes volatile depending on the investors’ sentiment.

However, SPACs also have their disadvantages:

In early 2021, a high-profile acquisition that involved a SPAC happened with  Virgin Galactic Holdings Inc (NYSE: SPCE), which is a spaceflight company, and the founder of Social Capital Chamath Palihapitiya. The famous venture capitalist, Palihapitiya, invested $800M in Virgin Galactic that is owned by Sir Richard Branson.

Another popular IPO ran with a special purpose acquisition company was Nikola Corporation (NASDAQ: NKLA), which is normally referred to as “Tesla’s competitor”. VectoIQ Acquisition had targeted the firm in mid-2020 and successfully listed Nikola shares in the Nasdaq as NKLA. 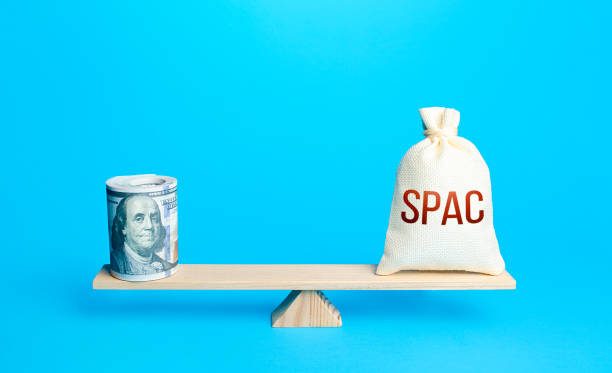 How To Invest In A SPAC

A good way of going into SPAC IPOs is investing when the agent has fully acquired the firm and published at least two-quarters of the audited financials. But, it is not recommendable to invest in SPACs until the hype for a new firm is over. That can overwhelm possible investors due to the extensive amount of information there is. 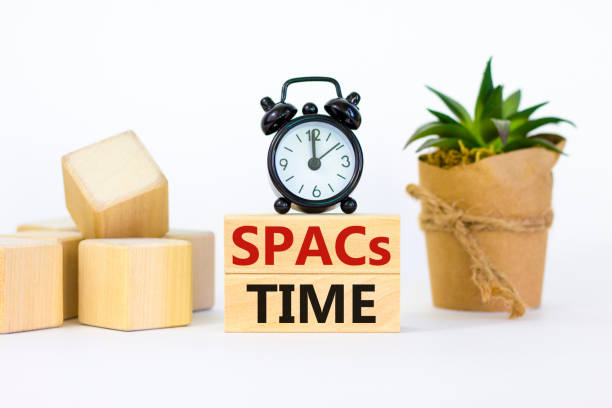 With personal SPAC shares, you will be exposed to a wide array of opportunities in this type of market while still having downside protection due to its structure. Normally, when a SPAC announces its target, investors sell their holdings within a week, which makes considerable returns.

Special purpose acquisition company IPOs have their supporters and detractors. There is a growing number of critics who fear that companies that are listed through the SPAC method do not get the same scrutiny as traditional IPOs, creating significant risks for the investors.

But, normally, SPAC offers the investors more advantages over time, like faster and a cheaper process compared with the classic initial public offerings. However, always do thorough market research before investing to ensure that you get a return on your investment.