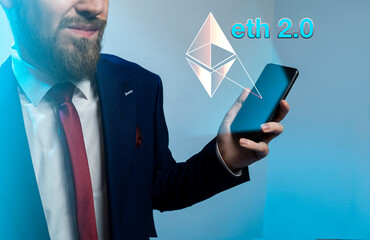 Ethereum 2.0 (Eth2) is not a panacea. Instead, it is an unbiased platform by design and mechanism which might solve some of society’s issues. We are currently living in unchartered waters in a period of political, social, and economic turmoil. As the decentralized financial infrastructure powers billions of dollars of value and thousands of companies grow, there is a lot of instability in the current world.

The protocols, systems, and incentives created now can be somewhat less susceptible to government overreach, censorship, and misinformation. Ethereum 2.0’s design has several beneficial attributes that make it perfectly well-positioned to reliably function and operate in these choppy waters as a neutral platform, and not as a biased platform.

Enterprises, individuals, and governments can be confident that Eth2 will continue functioning in the case that individual or state-actor level attacks happen. That is a solid foundation on which to create economic and financial infrastructure. 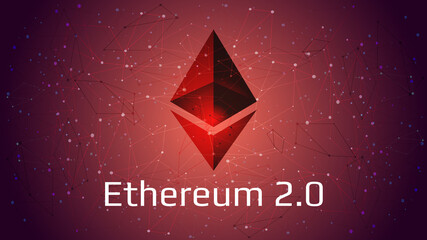 Ethereum 2.0 has features that are mainly relevant when viewed via a wider socioeconomic context:

The co-founder of Ethereum, Vitalik Buterin, posted a convincing post suggesting credible neutrality, or “a basic effort to be fair.” That post should be a guiding principle in protocol design:

He continued to state:

Currently, if there is anything that people seem to agree on, in the US, it is that “The economic system unfairly favors the powerful.” To avoid such a fate and ensure that it remains credibly neutral, Eth2 follows in Ethereum’s footsteps, eschewing on-chain governance, in favor of the technical governance activities through rough consensus. 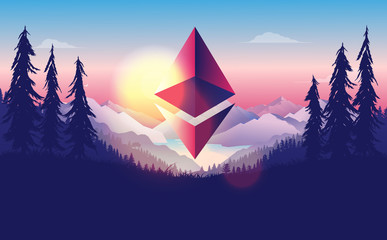 Rough consensus does not apply to or get decided by the core developers only. The entire community is involved. There are multiple times in Ethereum’s history when the community made its voice audible on critical issues to affect Ethereum’s direction.

The most recent example is the Programmatic proof-of-work (ProgPoW): here, the core developers achieved rough consensus to implement it, but the community did not, and thus it never got implemented.

In a world that is becoming highly polarized, Ethereum 2.0 cannot disadvantage or favor any person, group or entity, since it has no mechanism by which it can do that in the first place.

Ethereum 2.0 Is Peformant And Robust In The Face Of Censorship

In the past, Cypherpunks were always worried about censorship implemented by governments. However, recent times have shown that censorship can also originate with enterprises, individuals, and institutions. Eth2 is beginning to underpin a whole parallel financial system which makes it more important than ever that Eth2 can remain operational in the face of that type of attack. 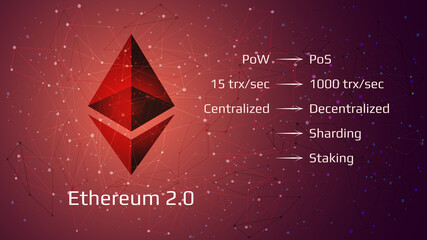 Most crucially, Eth2 is designed to prioritize liveness over correctness. Carl Beekhuizen, an Ethereum 2.0 researcher and tech developer, outlined how Eth2 can keep producing blocks, even if there is a major disruption that knocks a big number of validators offline, preventing the entire network from achieving finality.

That robustness ensures that essential business functions continue operating on Ethereum 2.0, despite the major network disruptions. Robustness is also the reason why Eth2’s design must be exceptionally forgiving of any downtime that arises. Short amounts of uncorrelated downtime, maybe minutes or days, have a minor impact on rewards.

Validators are allowed to alter setups or migrate their nodes with confidence in the case of service interruptions, de-platforming, or attacks. On the Eth2 platform, the validators default to being anonymous without having any delegation.

Whenever someone tries to censor, they will have challenges coercing an adequate number of globally distributed and mainly anonymous, validators to execute their plan over a long period.

Eth2 Is Reliable Money For the Decentralized Economy

The current world is surviving in a time of rampant asset inflation and irresponsible money-printing, where experts disagree on how best people can protect themselves and where they can invest their savings. Interestingly, the Federal Reserve has said repeatedly that:

“There is an infinite amount of cash at the Federal Reserve.”

It has also said that it can print digitally at will. That statement has led many to question the long-term viability of the dollar and the safety of their savings.

Ether (ETH) incentivizes participation on the Ethereum network through mining rewards. Notably, it also serves as the base asset for the decentralized economy created on top of Ethereum by working as loan collateral, base trading pair, and much more. 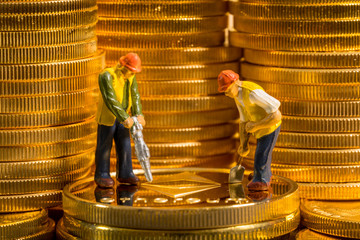 The Ethereum community follows a strict policy of minimum viable issuance to ensure that the chain remains secure against all types of attacks, including double-spending. This strategy is quite different compared to today’s economies, in which the central banks have massive control over monetary policy.

Enterprises, users, and governments can feel quite confident working with Eth2 since its base unit issuance is just used for one particular purpose: security. That raison d’être cannot be repurposed to serve any other goals. Moreover, the whole monetary policy is known and public. This means that everyone has uniform insight and equal access to understand all the set protocol rules.

Most of the people across the political spectrum currently feel disempowered since politics and the economy appear to be entirely disconnected from the real world and people’s daily lives. For many, the promise of crypto is shifting that dynamic on its head and giving power back to the people. Ethereum 2.0, in particular, shines there.

Eth2 lets every person, enterprise, and government-run validators, actively opt into the protocol’s rules and enforce them for all the other participants. It also enables a sense of confidence, ownership, and self-sovereignty that is more challenging to achieve solely as a customer.

Moreover, it enables all entities to trustlessly create and authenticate the state that makes us all work from the same set of proven facts. That is a rare occurrence in the current world.

Ethereum 2.0 never caps the validator active set, and only needs 32 ETH to spin up a validator. While it is not equally accessible to everyone, that sum is not unreasonable since running a validator enables an entity to support the decentralized economy in perpetuity, while simultaneously earning the cryptocurrency that is equivalent to the risk-free rate of return.

Those who have less than 32 ETH can always pool their possessions and funds using Rocket Pool, Kraken, or any other credible services to participate on Eth2. 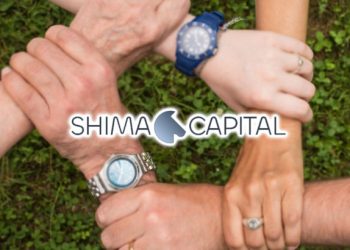