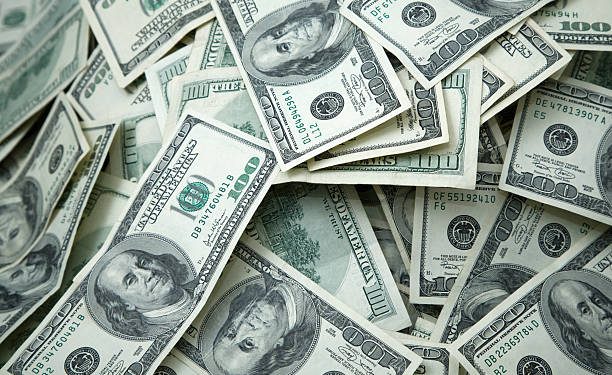 One 110-year-old asset management firm, Baillie Gifford, which is known for its early bets on companies like Tesla, has now invested $100 million in major crypto wallet service Blockchain.com.

Peter Smith, Blockchain.com co-founder and CEO, announced on April 21 that Baillie Gifford’s contribution to its $300M funding round in March is now the biggest single investment in the company to date. Smith added that Baillie Gifford’s participation in the funding round marked one of their first investments in a cryptocurrency company. The CEO wrote:

“It’s also a validation that a balanced and diversified retail/institutional business has incredible growth potential in the coming years.”

With at least $445 billion in assets under management, Baillie Gifford has lately become a major tech investor, gaining almost $28 billion by betting early on Tesla and Alibaba. The firm also bet on pharmaceutical company Moderna.

One of the biggest outside Tesla investors, Baillie Gifford reaped a $16 billion profit from its Tesla investment based on data from August 2021. The firm is also famous for backing companies like Amazon, Google, and Airbnb.

The latest investment on Blockchain.com comes amid growing investor attention to the firm and the general crypto sector too. UK-based Blockchain.com is one of the largest fundraisers in 2021, securing around $420 million in two funding rounds that took place in February and March. The funding rounds brought its valuation to $5.2 billion.

Based on data acquired from business analytics company CB Insights, cryptocurrency and blockchain companies including BlockFi, Blockchain.com, and Dapper Labs got more funding in Q1 2021 than over the whole of 2021.