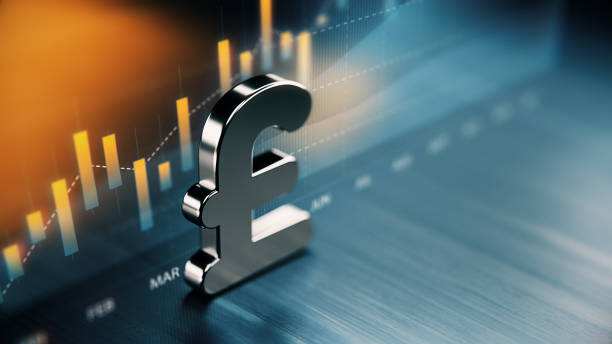 One of the contributors to the Bank of England’s preliminary central bank digital currency (CBDC) research tells the reasons why a digital pound is important in the United Kingdom. The UK Chancellor of the Exchequer unveiled the launch of a CBDC task force this week, bringing together the Bank of England and Her Majesty’s Treasury to correlate and coordinate the exploration of a possible CBDC.

Subject to the feedback acquired from different areas of the sector, academia, and civil society, this task force will advise the Bank of England (BoE) on the future rollout (or not) of what would be a digital version of the sterling pound.

The executive director of enterprise at NEM, Antony Welfare, is a member of the Whitechapel Think Tank and the Finance Payments Working Group. Both of these institutions offered preliminary research to the BoE in the formation of its CBDC task force.

Notably, Welfare contributed to a report titled ‘The Impact of Digital Currency on the Future of Payments’ that was commissioned by the Bank of England and published in December 2021. This task force will consider the implementation of a CBDC from all available angles. 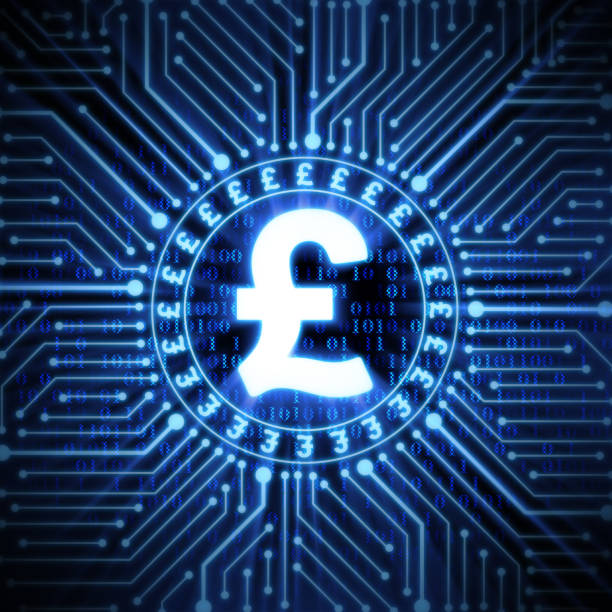 The Benefits Of A Digital Pound

While speaking to reporters, Welfare said that one of the largest boons offered by a digital pound may be financial inclusion, citing the ubiquity of the mobile devices and their commonplace use among the British population:

“A CBDC can help significantly in building financial inclusion. The overwhelming majority of citizens today have access to mobile devices, the potential benefits of access to state digital currency literally in the palm of one’s hand is incredible.”

Welfare also noted the utility a digital system would have offered amid the pandemic-related lockdown, mainly in helping the government to issue unemployment payments to the laid-off citizens. Welfare added:

“In terms of a crisis, for example, if the government wishes to send stimulus payments, the currency could be issued immediately to millions of citizens — as has recently been tested in China with the digital yuan.”

The 74-page report that was published by Whitechapel Think Tank and Finance Payments Working Group focused on 6 primary policy considerations that are relevant to the implementation of a central bank digital currency in the United Kingdom.

They include widely addressed issues like international cooperation, regulation, encouraging innovation, and the need for the new universal standards for security and privacy that will be compelled by the arrival of new technology. 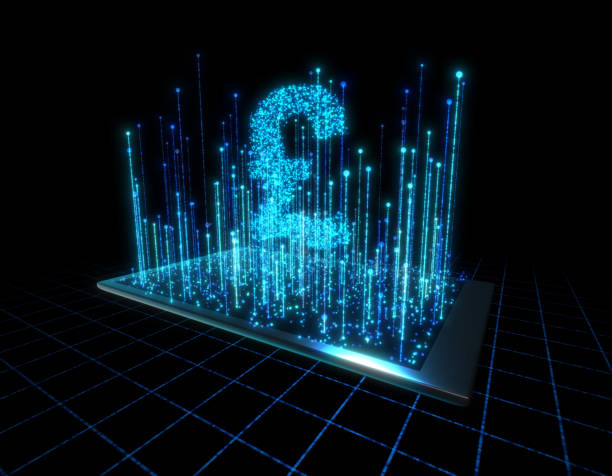 Welfare notes that the potential for misunderstanding will remain among those in banking, government, and beyond. He thinks the education process should create a part of the roadmap of any possible CBDC rollout. Welfare added:

“As roadmaps towards CBDC implementation accelerate, there will be a great deal of misunderstanding of the fundamentals of a CBDC by many stakeholders, even today, many governments and banks do not fully understand the benefits of a CBDC — educating these stakeholders should be a fundamental part of every state’s CBDC roadmap.”

The transparency enabled by the use of the budding blockchain technology is normally considered to be a benefit to be desired. However, Welfare said that this might turn into one of the sticking points that prevent the privacy-conscious entities from joining the development and disbursement of a CBDC.

“The biggest challenge may lie in privacy issues. Blockchain is inherently secure and provides excellent data protection, that said it can be architected and controlled in a way which may not be as privacy enabling as citizens or businesses want.”

China’s accelerated progress towards the development and launch of its CBDC, the digital yuan, may also be a deciding factor in whether the United Kingdom launches a digital pound, according to Welfare. They warned that a ‘CBDC gap’ may undermine the British pound as it exists now. Welfare concluded:

“In the long term, one of the biggest drivers for adopting a digital pound, could lie in the area of international trade. Countries with CBDCs may be able to demand payment in their own native CBDC i.e digital yuan, digital dollar etc, which would be a politically sensitive negotiating issue and could potentially undermine the value of the GBP.”