Murex Sets Up a New Office in Cyprus 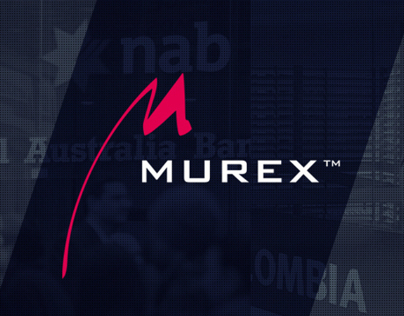 Murex, a company that offers trading solutions and risk management to capital markets, has announced it will be setting up a satellite office in Cyprus. To date, this company has a total of 4 regional offices and 13 satellite offices.

Cyprus is a hub for regional dominance

Murex also affirmed that Cyprus was chosen as the new base of operations in the region following much consideration. Cyprus will be among the new physical locations that Murex will use to establish a regional dominance in the Middle East-Africa. Dominating this region with its offerings will place Murex on a global map.

Murex was started in 1986, and it has operations in four offices in different regions. These offices are situated in Beirut, New York, Paris, and Singapore. The firm also has 13 more satellite offices internationally. Their expansion aims to give them access to a larger market base, which is crucial when the use of digital assets has increased.

Murex provides several services needed by players in the capital markets. It provides enterprise solutions that are powered by integrations to tech solutions and the cloud.  To further establish its regional dominance, Murex is looking to partner with major players. They are also looking for ways to improve their risk management systems by employing tech-savvy solutions.

Murex has been actively involved in increasing its reach by accessing new markets. In this recent announcement, the firm also stated that they had chosen Nicosia to be their next operations base. Besides, they were still actively looking for satellite offices that would link to their Beirut office.

Having an office in Nicosia by July 2021 will help this firm increase its capability to fulfill its commitments to its customers and the firm. The resources needed to set up the new office in Nicosia will be obtained from their Beirut offices.

Another recent development of this firm is that they have joined hands with PZU Group to act as their technology counterpart. To comply with Sharia laws in their respective operations base, this firm has also integrated with DDCAP to make transactions with financial institutions more accessible.