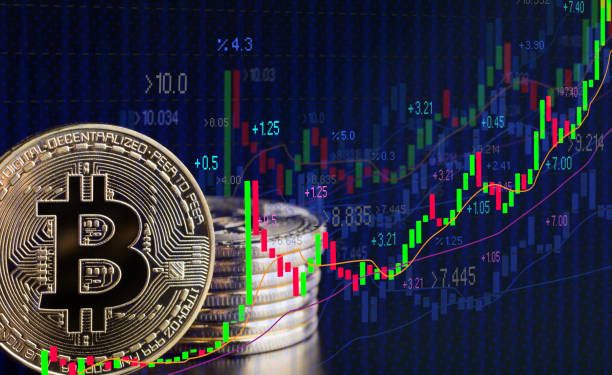 Bitcoin (BTC) looked ready to retest previous all-time highs on April 15 as a fund manager referred to it as a “great opportunity to buy.” Consolidation coming after fresh all-time highs means that now is the time to buy some bitcoin in ‘wildly bullish’ conditions, according to Vailshire Capital.

After exploding to almost $65,000 on April 12, Bitcoin started to consolidate within a new range as the buzz surrounding Coinbase’s successful Nasdaq listing cooled down. At the time of writing, the biggest crypto is trading around $62,500, about $800 higher than March’s record of $61,700.

Jeff Ross, the Vailshire Capital Management CEO believes that this area should now set the scene for a support-resistance flip that, if successful, will enable bitcoin to continue surging. He wrote on Twitter on the day:

Taking a look at the exchange order books seemed to confirm appetite even among the ardent sellers for supporting a few thousand dollars’ further growth on short timeframes for Bitcoin.

On Binance, the sell orders were lined up first at $65,000, with a more considerable band of resistance that has now formed at $70,000 and $72,000. The upper levels have long been the primary focus for the analysts, with one even describing these levels as ‘destiny’ for the short term.

The other on-chain metrics showed some continued engagement from the investors across the board, with the cumulative number of Bitcoin wallet addresses containing 0.01 BTC or more surpassing 9 million for the first time.