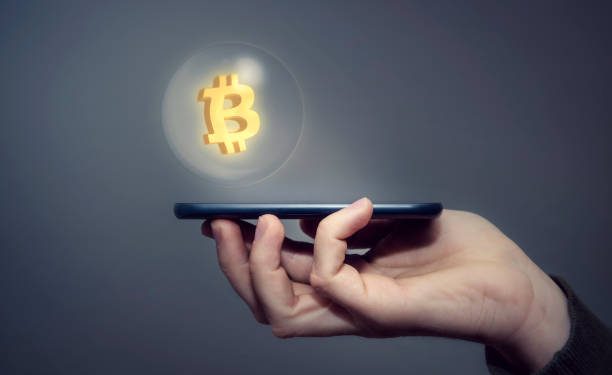 Over  30% of the respondents cited technology as the most crowded trade. This is an asset that has a history of rapid price appreciation and a huge number of like-minded and speculative investors. Additionally, 27% of the respondents said that BTC is the most crowded trade currently, while 10% projected that bitcoin will outperform tech this year.

The Bank of America released a survey in the past showing that ‘long bitcoin’ flipped ‘long tech’ as the most crowded trade in January 2021. The latest Bank of America indicates that there is considerable skepticism regarding Bitcoin after the bank’s analysts recently slammed the crypto as ‘exceptionally volatile,’ ‘impractical,’ and an environmentally disastrous asset.

The other major American banks are more bullish on digital assets. Goldman Sachs revealed that 40% of its customers already had some exposure to crypto as of March 2021. The investment bank also said that it was preparing a Bitcoin product. Also in March 2021, JPMorgan unveiled its Cryptocurrency Exposure Basket, a debt instrument portfolio including stocks of firms that hold BTC as a treasury asset.