Meitu Has $100M In BTC And ETH After Latest Bitcoin Acquisition 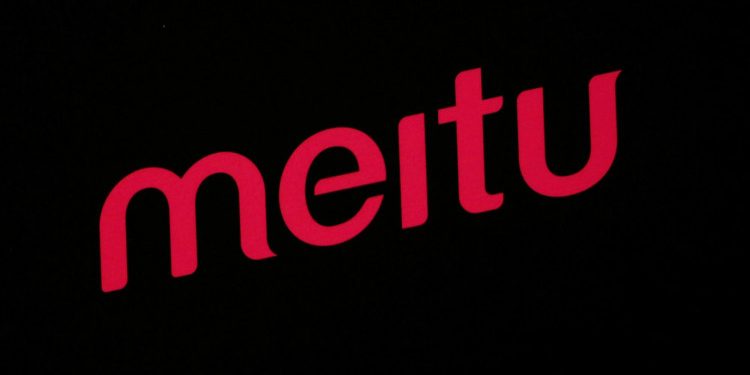 The wholly-owned Hong-Kong subsidiary of Meitu Inc, Meitu HK, which is incorporated in the Cayman Islands, purchased 175.67798279 units of Bitcoin for a total of $10M. This data implies a purchase price of about $57,000 per coin. The acquisition was allegedly made using existing cash reserves, according to spot prices on the open market.

The company previously said that it could not have made its previous purchases without the assistance of United States-based crypto exchange Coinbase. There is no mention of Coinbase made in the latest disclosure, nonetheless, the crypto exchange has been responsible for the handling of various investments of other corporate entities like MicroStrategy, previously.

This disclosure laid out the company’s reasons for adding to its BTC holdings, comparing the technology’s potential impact to that of the mobile internet:

“The Board takes the view that blockchain technology has the potential to disrupt both existing financial and technology industries, similar to the manner in which mobile internet has disrupted the PC internet and many other offline industries.”

Moreover, the disclosure notes BTC’s utility as a store of value, a component, and feature that is underpinned by its limited supply. Also highlighted are its portability and its position as a hedge against currency debasement and inflation resulting from the aggressive money printing practices of central banks. The disclosure statement reads:

“Some of these features potentially even render Bitcoin as a superior form to other alternative stores of value such as gold, precious stone and real estate. Being an alternative store of value, its price is primarily a function of future demand that is driven by consensus of investors and the general public.”

Publicly listed companies in China operate on choppy grounds whenever they make crypto investments. China describes cryptos as commodities and not as usable currencies. Their trade with fiat money is banned, but due to their commodity status, some of them have suggested that cryptos could still be traded with one another in the same way as other commodities, in what is still seen as a hazy situation in the far east region.