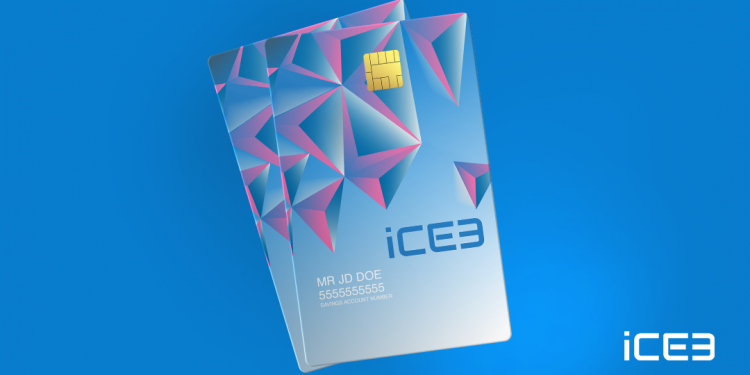 A South African crypto exchange platform, iCE3, has gone into liquidation. This liquidation happened after the firm affirmed that there were discrepancies in its account balances for March.

iCE3, a crypto exchange platform from South Africa, has gone into liquidation. As seen on the company’s website, its operations will be halted as it sets to begin the liquidation process. On the announcement, the company stated that the platform had stopped all current and future operations.

It also stated that clients would not be able to make any withdrawals. However, all pending withdrawals were being processed for other cryptocurrencies with the exclusion of Bitcoin and Litecoin. The firm also stated that it would give its clients the way forward in the coming days.

iCE3 had given an announcement in March regarding discrepancies in their account balances. During the announcement, the firm urged its customer to initiate withdrawals on the cryptocurrencies they held at the platform. iCE3 added that they were still waiting for audit reports from an auditing firm. The legal and auditing team had advised the firm to suspend all trading and deposit functions related to Bitcoin and Litecoin.

Results of the audit report

iCE3’s troubles started after it recorded discrepancies in their March accounts for Bitcoin and Litecoin. This discovery made the firm suspend any deposits to the exchange, and they also halted trading services.

However, clients could withdraw funds for any other cryptocurrencies, but those who wanted to withdraw their holdings for Bitcoin and Litecoin could not do so. Withdrawals for these currencies would be made after the audit team came up with a full report and after their balances were reconciled.

However, after the announcement, iCE3 did not give a detailed account regarding the balance mismatch. Instead, they stated that they would give a detailed account of the next steps that the company needed to take within April. The exchange executives also said that they had not reached a clear conclusion in the matter. They were still in consultation with their partners.

The liquidation process for iCE3 comes at an awful time for the company, as being operational would have realized huge returns for both the company and its investors.

Crypto exchanges worldwide are enjoying a surge in trading volumes and a spike in returns owed to the bullish trend for crypto assets. However, the discrepancies highlighted by iCE3 also call for increased regulations for exchange platforms. These regulations will increase protection for investors in cryptocurrencies.