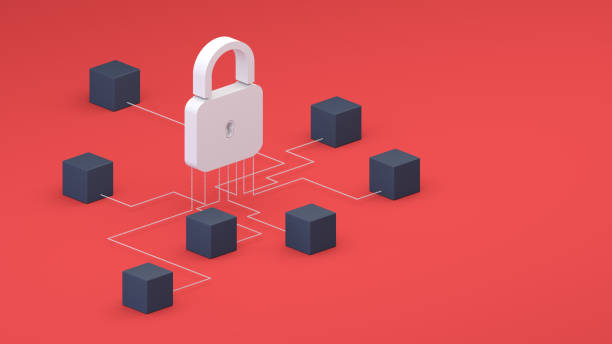 Encrypted messaging app Signal has reportedly started testing a payments feature that enables users to send crypto to other users privately. On April 6, Signal announced that it has decided to integrate support for MobileCoin for a revolutionary peer-to-peer payments system through the beta version of its apps.

This new system, Signal Payments, has already been launched for beta testing on Android and iOS platforms for UK-based users only at the current time. Moreover, it only supports MobileCoin’s MOB crypto that has been designated to be used on smartphones.

Signal was believed to be mulling private crypto payments in January 2021, according to previous reports. Jun Harada, Signal’s head of growth and communication, spoke about the privacy features of MobileCoin. He said:

“As always, our goal is to keep your data in your hands rather than ours; MobileCoin’s design means Signal does not have access to your balance, full transaction history, or funds. You can also transfer your funds at any time if you want to switch to another app or service.”

Moxie Marlinspike, the Signal creator, said that the new payments feature is the company’s attempt to increase its privacy protections to payments, with the same experience that the messaging app has offered for encrypted conversations.

This announcement comes barely days after the news that the private data of at least 530 million Facebook users was posted in a hacking forum. The firm selected MobileCoin over all the other privacy-focused cryptos like Zcash and Monero since it is well-designed for mobile devices. Also, MobileCoin needs little storage space on the device, and it offers top-speed transactions. 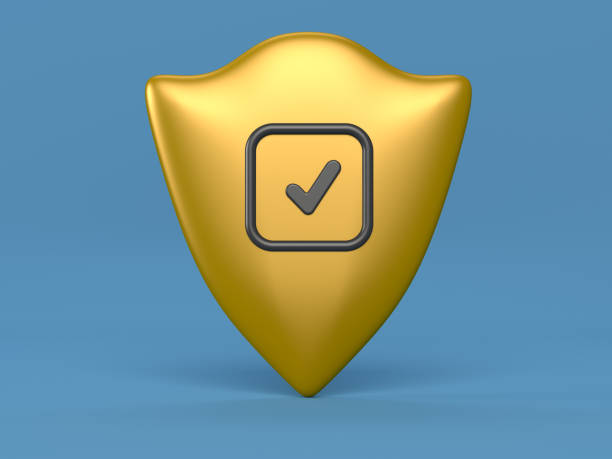 MobileCoin was unveiled in 2017 but started trading in December 2021. Signal has strong links with the crypto, with Marlinspike serving as a paid technical adviser for this project since its inception.

MOB is currently relatively obscure in the crypto world, with no market capitalization listed on any of the major coin analytics sites. It can only be traded on the FTX exchange at the time of publishing where daily volume is nearly $80 million.

Records show that there is a total supply of 250 million tokens and it has spiked in price by 14% in the last 24 hours on the announcement, currently trading at $66 based on data acquired from Coingecko.

On March 16, reports emerged that Signal began accepting crypto donations through 12 different coins, as a form of support for the Signal Technology Foundation. This Foundation is the nonprofit organization behind the app.