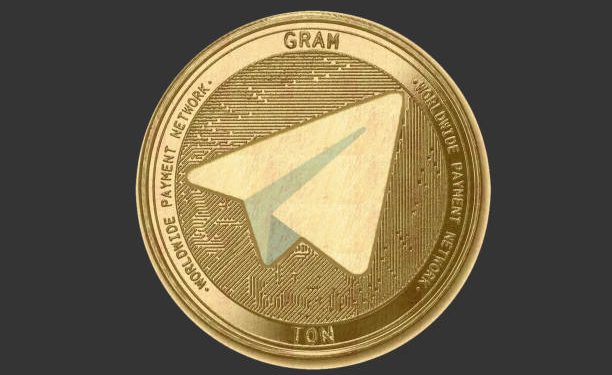 The development arm behind the Free TON blockchain, TON Labs, has raised over $6 million via an investment round that is led by venture capital firm Runa Capital and RTP Global. TON Labs said that the money will go toward funding its decentralized blockchain network.

Moreover, the money will build a new product environment for the Free TON blockchain. The company describes this blockchain as the fastest decentralized protocol due to its unique dynamic sharding mechanisms.

A general partner at Runa Capital, Dmitry Chikhachev, said that TON Labs is the only blockchain firm that gets direct funding from his company. He said:

“As a deep tech and software investor, we appreciate the technical challenges solved by the company and see a strong potential in the high-performance decentralized computing platform FreeTON.”

“The team, their sophisticated approach, and the open-source TON project itself radically differ from other ventures in the blockchain space, and Runa is thrilled to support such a unique project.”

RTP Global is an investor of early-stage technology companies, and it was also involved in this funding round. Stepan Ivanov, RTP executive, stated:

“We believe TON Labs can finally take the blockchain from the niche and geeky space today to a mainstream technology that strongly complements the current IT landscape.”

Free TON got mainnet status in December 2021 after it reached ‘sufficient decentralization’ of over 400 validators and decentralized autonomous organizations. Originally, this project was launched in May 2021 operating as an infrastructure solutions provider for the Telegram Open Network (TON).

When a New York federal court put an injunction on the Telegram team, preventing more developments of the network. Free TON came up as an independent project that managed to finalize the initial Telegram code and created the TON Operating System.

Based on previous reports, Free TON integrated with Dune Network in February in a move that both teams mentioned that would support wider adoption of decentralized governance and blockchain technology. This integration is expected to be finalized later this year, after the full allocation of TON Crystals (TON) to the Dune Network.