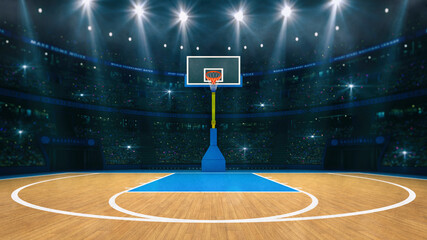 NBA Top Shot maker Dapper Labs has acquired around $305 million in new funding round from various investors. Based on a report by Business Insider on March 30, past and present NBA stars like Kevin Durant, Alex Caruso, and Michael Jordan participated in this funding round.

According to previous reports, NBA Top Shot grossed $230 million in sales as of the end of February 2021. A Dapper Labs spokesperson quoted by Business Insider said that the March trading figures have seen NBA Top Shot’s total gross surpass $483 million with over 802,000 users on the platform.

Notably, the NBA Top Shot boom is a part of the current interest that is directed towards the non fungible tokens (NFTs). Earlier in March, one NFT collector allegedly turned down a $1 million offer for an NBA Top Shot NFT that he originally acquired for $100,000 back in January.

“NBA Top Shot is successful because it taps into basketball fandom — it’s a new and more exciting way for people to connect with their favorite teams and players.”

Dapper Labs also developed CryptoKitties which was among the first NFT projects that gained mass attraction in the crypto world. In the height of the CryptoKitties craze, the digital cats breeding game became the biggest Ethereum-based decentralized application (dapp).