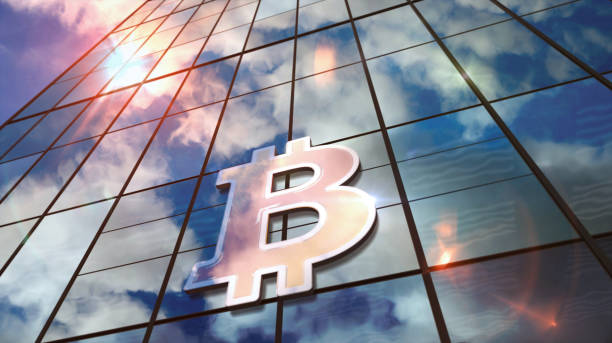 The Chicago Mercantile Exchange (CME) has announced its plans to launch a new bitcoin (BTC) derivatives products that will allow its traders to speculate on the fractional units of the biggest digital currency.

Notably, CME Group’s Micro Bitcoin futures contract will launch on May 3, 2021, pending regulatory approval. The contract will be worth 0.1 BTC. The smaller contract offers market participants an extra tool to hedge their BTC price risk, according to a March 30 CME announcement.

“The introduction of Micro Bitcoin futures responds directly to demand for smaller-sized contracts from a broad array of clients and will offer even more choice and precision in how participants can trade regulated Bitcoin futures in a transparent and efficient manner at CME Group.”

CME introduced its BTC futures contract in December 2017. The Chicago Board Options Exchange, which is its bigger crosstown rival, was the first to launch the derivatives contract in the same month. However, it has since abandoned Bitcoin futures entirely.

CME has recorded a constant uptick in cryptocurrency derivatives trading since the first BTC futures contract launched over three years ago. Based on previous reports, the average daily trade volumes for CME Bitcoin futures spiked by 57% in January. Interest might surge as the BTC bull market brings new investors into the space.

There is also growing evidence that the wider crypto derivatives market is warming up. Last December, crypto derivatives trades were valued at over $1.3 trillion, which accounted for 55% of the general market, based on CoinMarketCap data.