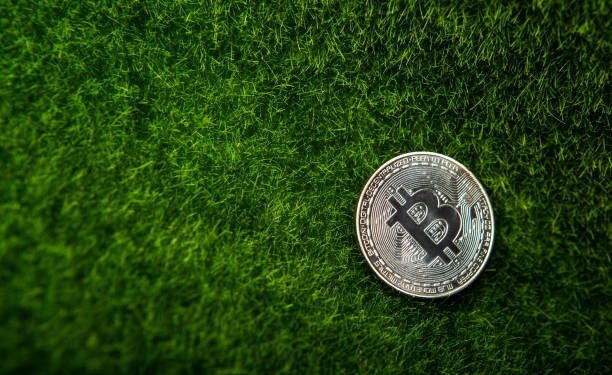 On March 30, 2021, Bitcoin (BTC) neared $60,000 after PayPal confirmed that it had officially launched crypto payments. This adoption step for bitcoin and some altcoins received official confirmation as PayPal told Reuters.

Data acquired from Tradingview showed BTC/USD reaching a 10-day high today as details kept appearing in the mainstream press. Based on an exclusive report from Reuters, the payments giant released a formal announcement in which it launched its much-anticipated crypto payment feature for United States customers.

The firm caused a stir in 2021 when it announced its venture into cryptocurrency, with the rollout eventually set to extend to all users and 29 million merchants. The president and CEO Dan Schulman told Reuters:

“This is the first time you can seamlessly use cryptocurrencies in the same way as a credit card or a debit card inside your PayPal wallet.”

While PayPal will not focus only on bitcoin, the price action of BTC reacted favorably to the news. The flagship crypto exceeded February’s prior all-time high of $58,300. It now seems to be hovering above $59,000 at the time of writing.

A review of the order book data from Binance indicates that the sellers still lined up between the current spot price and the historic highs above $61,000. PayPal also referenced a watershed moment for the cryptos in general, with the CEO describing them as a “legitimate funding source.” Schulman added:

“We think it is a transitional point where cryptocurrencies move from being predominantly an asset class that you buy, hold and or sell to now becoming a legitimate funding source to make transactions in the real world at millions of merchants.”

PayPal’s official line appears to be chiming with some of BTC’s most forward proponents after being a skeptic for a while. Among the many bullish long-term predictions this week was that from statistician Willy Woo. He recently said in an interview that one bitcoin would eventually become worth millions of dollars.

“There’s no way that Bitcoin’s going to stop at the market cap of gold, which is $10 trillion; it’s going to go a lot higher, which means that we’re going to be going into the millions of dollars per coin.”

Also, veteran trader Peter Brandt featured in the conversation saying that he had changed his perspective on bitcoin entirely: