The Bitcoin Bull Market Is Not Over – Stock-to-Flow Creator 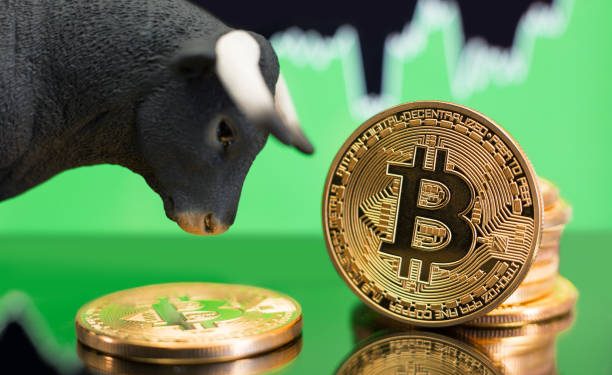 Bitcoin’s price appears to have stalled below $60K after it attained new all-time highs earlier in March. Is BTC’s macro upward journey over? PlanB believes it is not yet done. PlanB is a crypto analyst active on Twitter who believes that bitcoin can hit $288,000 by the end of this year.

“IMO we are only ~4 months into the bull market and nowhere near the end of it. Bitcoin is just getting started.”

He also showed Bitcoin’s current path on one of his S2F charts. Many Stock-to-Flow models already exist for BTC showing bitcoin’s price path in line with its halving evens and supply over time.

Tone Vays, a YouTuber and derivatives trader, also carries a macro bullish view. But, he believes that a dip lower for bitcoin is not out of the question for now. Vays told reporters:

“Bitcoin is consolidating but I remain bullish in this market. While it is still possible for bitcoin to make a lower low for the month in the $48k range, I believe we will go up to above $70k before June.”

After peaking above $61K earlier this month, BTC retraced to the bottom around $50,000. For a majority of the time, the plunge happened within two weeks, with a few relief bounces mixed in, instead of a straight, one-day $10K drop. Based on TradingView data, bitcoin is currently trading between $54,000 and $55,000, looking back on a day of general upward price action.

In the meantime, other crypto assets are also making headlines with some of them setting new all-time highs and the NFT market taking off explosively.