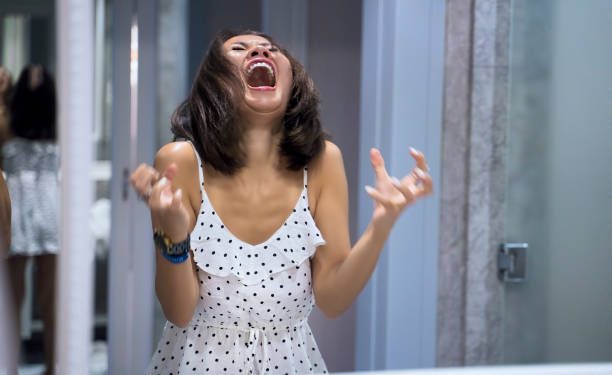 The person who said that love cuts across all boundaries said it emphatically before bitcoin was invented. Pressures of trying to sell bitcoin (BTC) at a price top is proving too much for some couples around the world.

One Reddit post revealed that a man was left by his wife after he refused to sell his bitcoin holdings when the price hit $60K. Instead, he decided to load up on more coins in the recent dip.

In the post titled “My wife is leaving because of Bitcoin,” user u/Parking_Meater said that his wife packed her bags and then went to live with her sister after she discovered that he converted more cash into bitcoin. The user wrote:

“She just left to go stay at her sister’s. She super mad that I didn’t sell at 60k and looks at the price often scolding me. I keep telling her we don’t need the money and have the cash. We live nice. However today she caught me buying the dip and was so pissed she almost hit me! Now she packed bags and went to her sisters to stay.”

The trading acumen of the wife is not yet known, but her instinct to sell when bitcoin reached an all-time high of $61,321 on March 13 would have prevented a 16% loss, given the coin’s trajectory since that time.

But simultaneously, if the husband bought the dip when bitcoin reached a two-week low of $52,182 early on March 25, 2021, which coincides with the timing of his post, he would ride on the bounce to 2.2% gains by the time of that publication.

However, u/Parking_Meater is not worried. His post concluded with a look to the future, in which he sees himself using sportscars as leverage in a popular courtship ritual.

“She said not to talk to her. This is where I need help, where is a good place to pick up girls in my Lambo?”