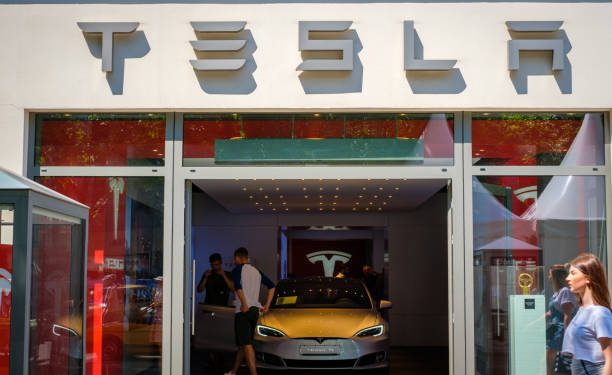 Earlier this year, Tesla hinted at accepting bitcoin payments in an SEC filing. Elon Musk has said that Tesla cars can now be bought using BTC. The electric vehicle manufacturer’s CEO and “Technoking” said the company would operate Bitcoin nodes directly, and would still hold on to the BTC it accumulates without changing it to fiat.

Early in February, Tesla signaled its intention to begin accepting bitcoin payments after it purchased $1.5 billion worth of the digital asset, according to an SEC filing. The option to acquire a Tesla using bitcoins will be available to the U.S-based customers for now.

Elon Musk’s insistence that the BTC earned via the sale of the vehicles will not be converted to fiat indicates that it is not just being used as a transactional medium, it is also being used as an investment tool.

Bitcoin paid to Tesla will be retained as Bitcoin, not converted to fiat currency.

By running its in-house dedicated bitcoin nodes, Tesla will join a global network of peer-to-peer operators that host and synchronize the bitcoin blockchain. Anyone who visits Tesla’s site from a U.S.-based IP address will now see a new BTC payment widget added to the website’s checkout options.

Tesla’s BTC terms and conditions do say that bitcoin is the only digital asset that Tesla accepts as a mode of payment for its products currently. The terms say:

“You may not make purchases with us using any other digital asset, including Bitcoin fork products, such as Bitcoin Cash and Bitcoin SV. Our Bitcoin digital wallet is not configured to detect or receive digital assets other than Bitcoin.”