Institutional Managers Hold $57B Worth Of Crypto – CoinShares 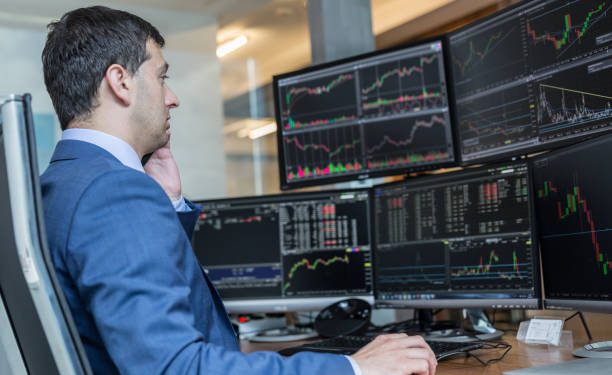 Inflows into the Grayscale products are still surging, according to CoinShares data. Notably, Bitcoin is still the preferred asset for institutional investors. The inflows into crypto investment products reached $57 billion in the past week. That figure marked a new all-time high and showed that there is a rapid adoption of digital assets underway among the institutions.

During its weekly inflows report, CoinShares said that net inflows into digital asset investment products surged by $99 million for the week that ended March 19. Grayscale generated $9.1 million of inflows which brought its year-to-date total to $2,373 billion. Flows into CoinShares dropped by $25.9 million from the previous week.

The year-to-date flows have dropped by $93 million. Grayscale is by far the biggest digital asset manager globally, with $44.2B in assets under management as of March 22, 2021.

03/22/21 UPDATE: Net Assets Under Management, Holdings per Share, and Market Price per Share for our Investment Products.

Apart from Ripple, all other major assets tracked by CoinShares recorded some weekly inflows with $85.3 million flowing into BTC.

Notably, bitcoin investment product trade volumes were moderated to about $713 million per day in the past week on average, significantly down from the $1.1 billion average recorded so far in 2021.

Inflows into Ethereum products surged by $7.8 million, with the multi-asset funds generating $4.2 million. The latest report from CoinShares focused on a regional divide in institutional demand, with the US seeing a drop in appetite while Canada and Europe reporting gains.

Canada has become a hotbed of Bitcoin ETFs, with the Purpose Bitcoin exchange-traded fund recording $100 million in volume briefly after its launch in February. The fund is expected to exceed all the other ETFs in Canada within two months.

Institutional investors have also become a major driving force of the cryptocurrency bull market, maybe even setting the stage for a longer rally than the retail-driven euphoria that happened in 2017. BTC’s price surpassed $61,000 earlier this month, with a prominent bitcoin miner predicting that a peak in the range of $150,000 to $300,000 will happen. 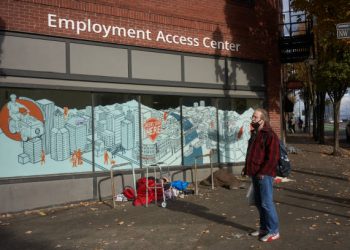