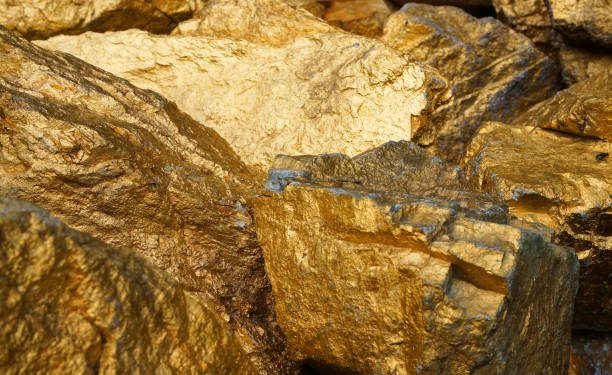 China’s ability to control the COVID-19 and return to normalcy in terms of economic activity is seen in its 2021 gold mine production. Data shows that China accounted for around 380 metric tons translating to around 11.9% share of the global gold production last year.

Australia came in second with 320 metric tons representing around 10% of the total production in the whole world.

The remaining gold reserves vary as they might decrease as a result of increased mining or surge as more mining ores get discovered. Numbers are based on the data provided by the United States Geological Survey (USGS).

The 2021 global gold mine production encountered unexpected challenges caused by the health crisis. Most of the gold mining activities were put on hold after securities imposed a wide-scale lockdown. Nevertheless, once lockdown measures were eased towards Q3 2021, production resumed in many countries.

China’s margin with second-placed Australia is not big, but the Asian nation tops the list possibly as a result of its ability to handle the pandemic effectively. The Asian nation successfully managed to control the pandemic giving the green light to the resumption of economic activities, including gold mining. 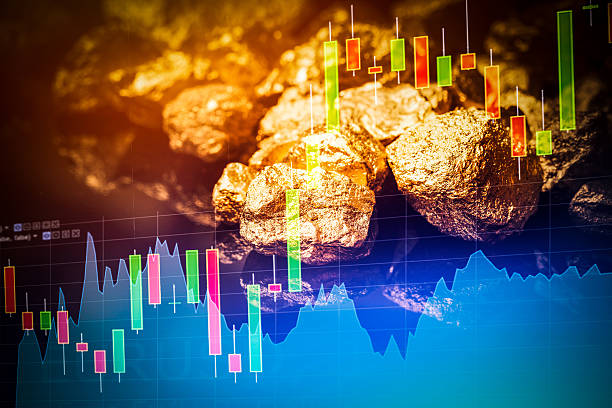 The gold production was also motivated by the country’s high demand for the metal via by-products like ornaments and jewelry. This high production comes in the backdrop of the Chinese gold mining sector getting more domestic and foreign investment. China even managed to remain in the pole position despite the tighter and heavy environmental policies that were imposed by the national government.

Political factors are also a major driver of 2021 gold productions. For the Asian country, it seems to have put aside the trade tension with the US to rank at the top because most of the precious metal is consumed locally.

On the other hand, Russia’s share is also highly fuelled by the growing possibility of more sanctions from the US. These sanctions mean that state banks are at a risk of getting frozen out of dealing in all US dollar-denominated assets.

Despite the COVID-19 pandemic, financial market events partially inspired production after gold as an asset recorded a new all-time high by trading above $2,060 in August. The record price provided a window for more profits for production firms fuelling mining activity.

Furthermore, there was interest in gold as investors were seeking alternative sources of wealth after the 2020 Q1 stock market crash.

Elsewhere, estimations show that countries like Russia and Australia possibly have considerable gold reserves but this figure might steeply and quickly change. There is a possibility of the reserves reducing some more as a result of increased mining. Concurrently, the reserves will possibly surge as more mining ores get discovered.

Although these variations are expected, industry operators are still worried about what might happen in the case that the current reserves get exhausted entirely. Even though the possibility of mining all the available gold soon is rare, the precious metals’ production might keep dropping.