Cristiano Ronaldo Gets 770 Crypto Tokens For Every Career Goal Scored 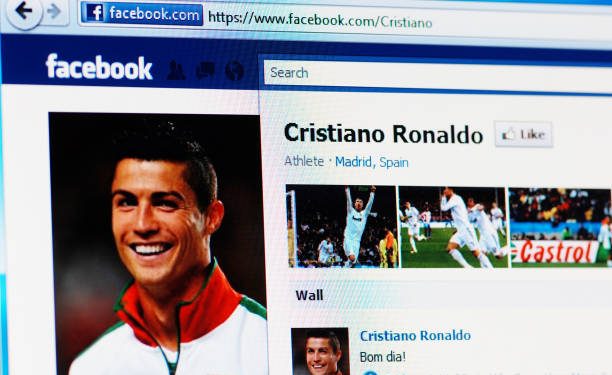 Cristiano Ronaldo (CR7) has become the first soccer player to be rewarded for his career achievements in crypto. The Juventus F.C. forward star was awarded 770 JUV fan tokens. Each of the tokens represents every senior career goal that he has scored, according to reports by Spanish outlet Marca.

JUV is the official Juventus fan token that was launched in 2019 by the Italian football giant club on the Chiliz (CHZ) blockchain. This token was launched in conjunction with the Socios.com platform. By design, the fan tokens allow club supporters to vote on club decisions, while also giving them access to different competitions, perks, and prizes.

The bounty of 770 JUV tokens was given to CR7 before the league match against Benevento. These tokens are worth $11,750 based on the current token price of $15.26. At its launch, the JUV token was priced at $2.

While the former Real Madrid and Machester United star might not need these funds any time soon, this occasion signifies the first time crypto has been given to a football player as a prize for their career achievements. The increasing connection between sports and crypto has seen many clubs flirt with the idea of paying players either entirely, or partially, in cryptos for some time now.

Many soccer teams have issued fan tokens on the Chiliz blockchain since its launch. Some of the biggest teams from the biggest leagues including FC Barcelona, Machester City, and Paris St. Germain.

The value of CHZ (Chiliz native token), has responded to the increasing amount of activity initiated by different soccer teams in recent times. Since January 1, 2021, the dollar-value of CHZ surged over 2,500%, while its market capitalization increased from $100 million to $4.5 billion before dropping back to the $3.2 billion range.

Barcelona also issued its in-house fan token (BAR). Many now wonder, could Cristiano Ronaldo’s long-time rival Lionel Messi be in line for a crypto reward in the future? The Argentine forward midfield superstar has already scored 734 senior goals compared to Ronaldo’s 770. But, he is two years younger, which means that he might also surpass Cristiano’s scorecard if the Juventus man retires earlier. 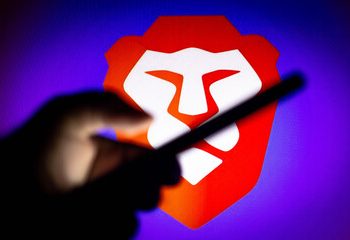 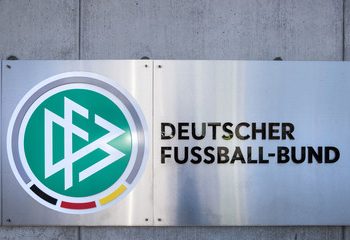