Is Bitcoin Facing Final Hurdle Before Surging To $68K? 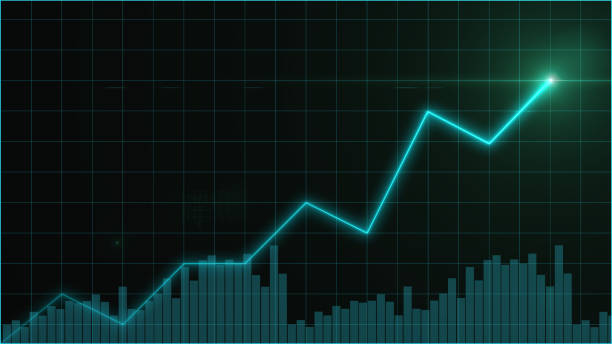 Bitcoin has been hovering within touching range of another new all-time high. However, the final hurdle is expected to take some time to overcome. Market data shows that the price of bitcoin has so far failed to make any new all-time highs above $60,000 this week.

After it exploded above $58,000, general macroeconomic weakness, negative news from India, and a rebounding US dollar seem to have thwarted the rally. All these factors combined to result in a pullback toward $53K on March 16. Such a correction is normal since the bull market normally moves in waves.

In that context, the bitcoin market will find a new equilibrium of sellers and buyers, after which it will decide what direction to take next. Generally, the market has been in a considerable uptrend as BTC’s price has accelerated from $11,000 to above $60,000 within six months.

Based on the 4-hour chart, there is strong support forming around $53,000. This support level has already been tested previously, and it managed to hold strong. The subsequent continuation upward is seen on the 4-hour chart of bitcoin.

The pressure might experience a build-up that might result in a breakout to the upside provided that bitcoin’s price remains inside this range.

Bitcoin Is Still Bullish On The Daily Charts

The daily chart for bitcoin indicates that there is a strong uptrend that has been intact in the last six months. That has been confirmed via the many higher lows and higher highs. The recent low was created at $42,000 which means that any price above that level proves that the bull market is not in danger.

Therefore, the $50K zone is critical for investors and analysts to watch since it should become the new higher low region in the coming days. But, even if $50,000 is lost, the last anchor of support has now formed at $42,000 and the 21-Week MA.

Provided that these regions hold, the uptrend will continue. Such a scenario is expected to bring bitcoin’s price to $68,000 which is the next Fibonacci level to watch.

In that context, the critical support to hold is the $1.5 trillion zone. Provided that this level holds, a surge towards $2 trillion is highly likely. The next Fibonacci level in this chart is found between $2 and $2.1 trillion, which is nearly three times higher than the previous all-time high of the 2017 bull run.

The potential scenario for bitcoin’s price is further sideways action as bitcoin continues to compress. To do this, the bitcoin market will have to retest the previously mentioned support and resistance zones of the current range.

After these tests are completed successfully, consolidation will then be completed and a new impulse wave can start. In that context, the $60K barrier might serve as resistance for some time. Hence, a retest of the $55,000 region is still on the table provided that $60,000 acts as a strong resistance.

If the $55,000 support level holds strongly, the door will be opened for bitcoin to surge towards $68,000 which has now become the next point of interest.