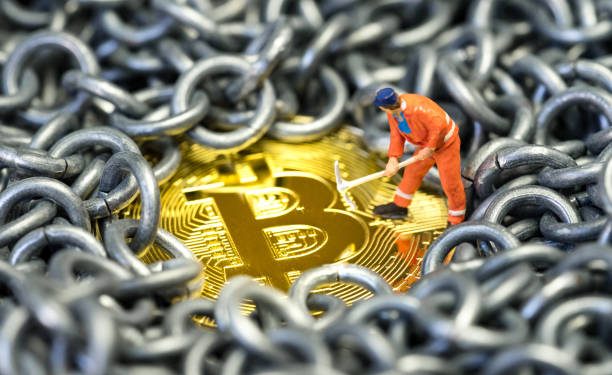 Standard Hashrate has said that it is launching an algorithmic asset protocol, TAU, backed by Bitcoin hash rate. A group of bitcoin mining firms has endorsed Standard Hashrate and its recently launched TAU Protocol. The protocol is a synthetic asset platform that uses hashrate derivatives to power its peg mechanism.

The announcement was made on March 19, 2021, that the TAU project strives to create algorithmic versions of Bitcoin and many other Proof-of-Work (PoW) assets using a revisited rebase mechanism. Notably, the basic concept resembles the simple rebase coins, which include the synthetic bitcoin offered by Badger.

Nonetheless, the TAU protocol adds a backstop to the value of its synthetic assets via bitcoin acquired from the mining hash rate. The TAU mechanism heavily relies on Standard Hashrate’s mining power token (BTCST), which is well-designed to represent 0.1 terahashes of mining power.

BTCST can be staked to get an amount of bitcoin that is equivalent to the mining hash rate that it represents. The TAU protocol takes in BTCST tokens, rewarding the stakers with synthetic BTC while pocketing the BTC reward associated with the hash rate token. 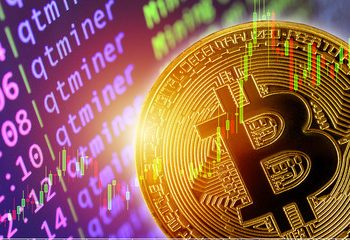 The Bitcoin that is collected from BTCST is then utilized in a collateral pool that is activated every time the synthetic asset is trading below its peg. The mechanism minimizes the number of synthetic tokens in each wallet, while at the same time it uses its pool of BTC to acquire tokens on the open market and then burn them.

Whenever the TAU algorithmic token trades above its intended peg, the protocol adjusts the involved synthetic difficulty parameter to develop more tokens from BTCST staking, a mechanism resembling the Empty Set Dollar and other coupon-based coins. The mechanism only distributes new supply to the special classes of token holders.

The Group Behind The Project

Standard Hashrate is underpinned by a group of major Bitcoin miners, including Easy2Mine, Genesis Mining, Hengjia Group, Btc.Top, and Atlas Mining. The group alleges to control up to 12% of the Bitcoin hash rate. BTCST tokens and the TAU protocol only exist on the Binance Smart Chain (BSC), which makes it one of the few BSC-native original projects.

The Standard Hashrate project is an attempt to connect the world of Bitcoin mining to decentralized finance, securitizing Proof-of-Work (PoW) rewards. Based on its white paper, this project perceives itself to be a highly transparent and more composable spin on cloud mining. It has a goal of developing a two-sided market for hash rate derivatives. The CEO of Atlas Mining, Tony Ma, commented on this news:

“We believe BTCST has connected Bitcoin mining to the DeFi world. With BTCST, we can first earn real BTC via DeFi-native staking. Now, we can stake BTCST to earn synthetic proof-of-work assets. This is a logical step for BTCST as the bridge for Bitcoin to enter DeFi.”