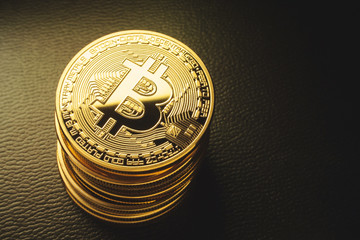 It has taken bitcoin less than a month to finally explode above its former all-time high and paint a fresh one over $1,600 higher. It has somehow ended the debate of whether the bull-run may have come to a screeching stop.

Barely a month after setting its previous all-time high on February 21, Bitcoin has done it again on March 13. The flagship crypto just spiked past it and went again on a price discovery phase peaking at $59,965 for now. At the time of writing, the biggest crypto is trading above $59,600, based on data acquired from Bitstamp.

The last three weeks were quite a roller coaster in the crypto market, and many people had started to wonder if the bull-run had come to an end. It seems like that is not the case, at least until now. The BTC price has been on an epic streak in the last week, recording green daily candles one after the other.

Bitcoin managed to rise above its previous all-time high that was set last month in a seventh continuous daily green candle. Currently, bitcoin has gained over 5% in the past 24 hours and has a weekly increase of 17%, based on CoinMarketCap data.

Bitcoin’s market capitalization is currently hovering above $1.1 trillion with analysts saying that if it follows its current trajectory it will surpass Alphabet Inc in the coming weeks. The crypto’s market dominance is around 61.8%, up nearly 2% in the last two days.

This price action means that the flagship crypto is giving no breathing room to the altcoins to capitalize on the bull-run, at least relative to BTC. 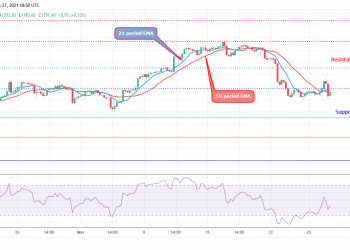